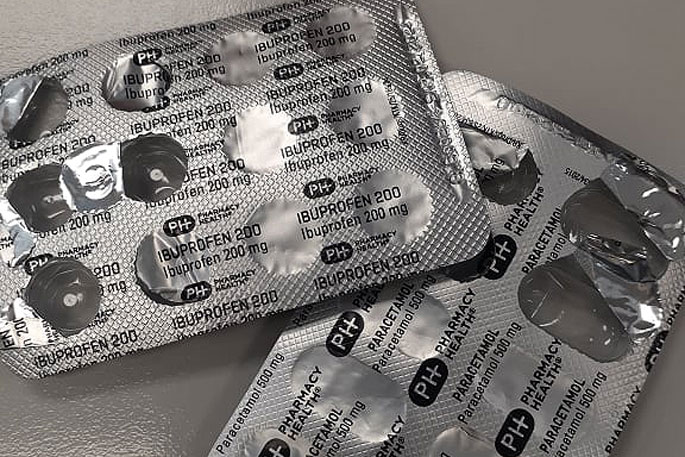 The sale of ibuprofen and paracetamol is now limited to one packet per customer at Countdown stores. Photo: SunLive.

Countdown supermarkets will limit the sale of ibuprofen and items containing ibuprofen to one pack per customer, following similar limitations on the sale of paracetamol last year.

Coroner David Robinson recommended in a July 2020 report, recommended limiting sales of paracetamol to help reduce the risk of overdose.

He had concerns it had become to easy for anyone to purchase large quantities of over-the-counter painkillers.

Countdown’s head pharmacist, Jeremy Armes, says broadening the limit to include the sale of ibuprofen in its stores was the right thing to do for the safety of customers.

“For many Kiwis ibuprofen and paracetamol are safe and affordable pain relief options conveniently available in supermarkets, which are often open when pharmacies and doctors aren’t. Both are incredibly useful and effective medicines, but as with all medicines they should be treated with care and only used as instructed.”

Ibuprofen didn’t have the same risk profile as paracetamol, but misuse could still be harmful.

“In situations where a customer might want to buy larger quantities, we think the safest way to do this is in a pharmacy environment where a pharmacist can talk through their proper use and risks one-on-one,” Armes says.

Accidental or intentional overdose could have tragic consequences and awareness, education and support were the keys to mental and physical wellbeing, and reducing risk was important, he says.

Ibuprofen was used for the treatment of mild to moderate pain.

Customers needing chronic and long-term pain relief could be prescribed larger quantities from their GP or visit a Countdown pharmacy in-store, he says.