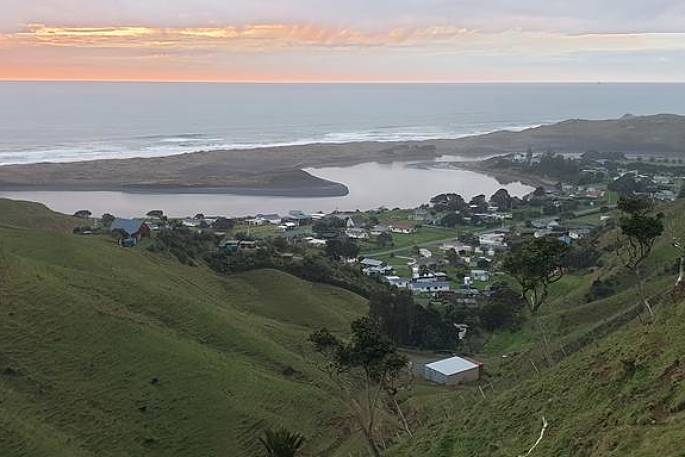 A man has been charged following the search for a man and his three children in Marokopa last month.

The 34-year-old will appear in the Te Kuiti District Court next month in relation to Operation Marokopa.

The man will be appearing on the 5th of November on a charge of causing wasteful deployment of Police personnel and resources.

The man and his three young children were not seen from Saturday 11 September until 30 September. During that time a large team led by police searched land, sea and air for 12 days.

As the matter is before the courts Police are unable to give out further details at this time.

So he bl##dy well should be charged What an irresponsible idiot!!