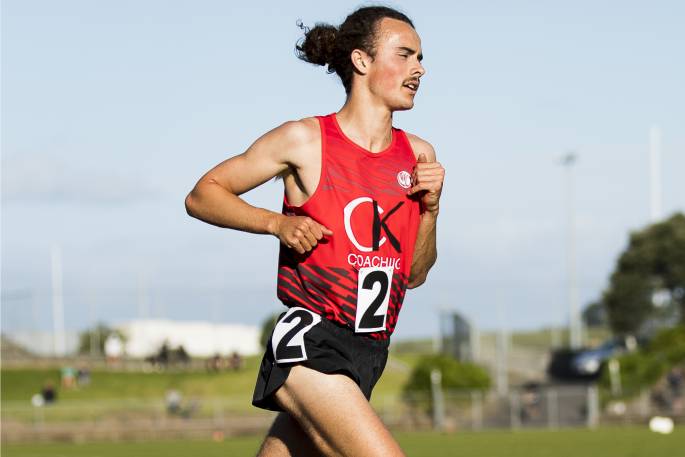 Pāpāmoa Athletic Club is back this year whilst one former member, who has scaled to the top of the athletics scene, is backing a national call for youngsters to join their local clubs.

Sam Tanner, who went to his first Olympic Games in Tokyo this summer, is backing Athletics NZ’s Athletics for Every Body campaign to encourage more Kiwi kids to give athletics a go.

His own journey, which has lead him to the pinnacle of the sport, began at the club.

“I first got involved in the sport because my parents took me to my along to Pāpāmoa Athletic Club on a Wednesday night and I loved it,” he says.

“I would encourage young people to try athletics because it is a great opportunity to do physical activity with friends, try new things and grow your physical literacy skills.”

The club, based at Gordon Spratt Reserve, initially formed at Simpson Reserve in the early 1970s.

Unfortunately, they did not run in 2020 due to a lack of volunteers but club president Matthew Strange says the community are fully behind its revival this year.

“It truly has been amazing how many people have either stepped up to help to get the club back up and running or offered help in specialist coaching sessions this year. We do require some more volunteer support however,” says Matthew.

“The year hiatus really impacted a lot of families whose children loved athletics but then had to travel to the Domain or Te Puke clubs.

“This made a number of local parents determined to get what is otherwise a very successful club back up and running, bringing in a number of operational changes for future sustainability.

“Athletics teaches the base technical development of running, jumping and throwing, all transferable skills to many different team and individual sports.

“It is about keeping the kids more active, more often, with a wider variety skill and technique development stations to keep the tamariki engaged while developing their skills.” 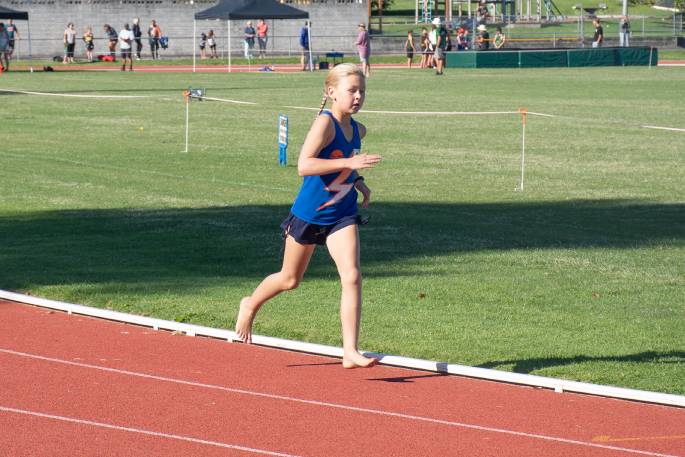 Pāpāmoa Athletic Club, who also helped produce Olympic decathlete Brent Newdick, now have long-term visions as an inclusive community club which promotes kids having fun while developing sporting skills through athletic activities and instilling a lifelong love of being active.

“Athletics has given me so many things in life,” says Sam.

“The challenges I have faced have formed my character and the experiences I have had running all over the world have helped build resilience.”

Pāpāmoa Athletic Club will run from October 20 until late March. For more information or to get involved, visit the club’s www.facebook.com/PapamoaAthletics.