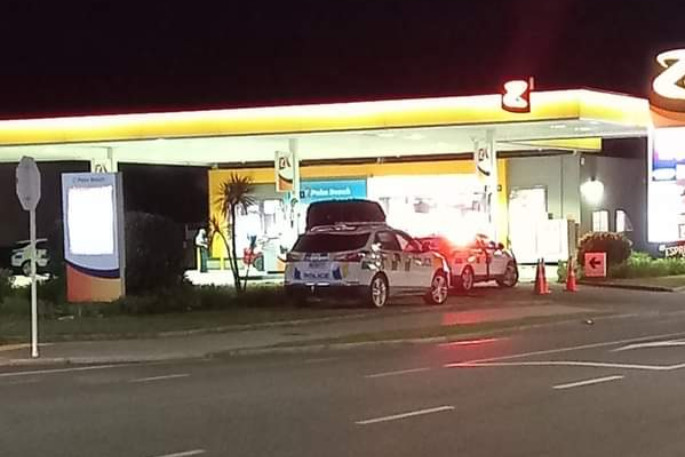 Z Papamoa was the scene of an attempted robbery. Photo: Supplied.

Police are making enquiries following an attempted robbery in Papamoa on Sunday evening.

Police received a report of an attempted robbery at Z Papamoa on Domain Rd shortly before 8.30pm.

A SunLive reader reports that the robbers were attempting to take an ATM machine and failed after a fog cannon was turned on by staff.

Police also report that a fog cannon was activated.

It is understood that the robbers left the scene.

Police say they are making enquiries.