Person hit by vehicle in Papamoa on Friday night 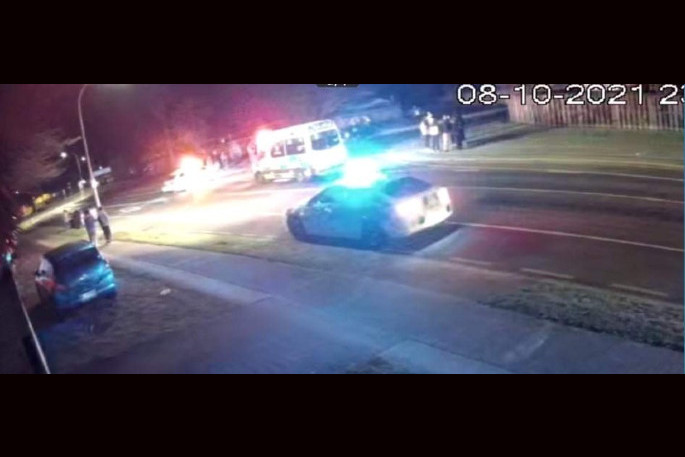 The incident took place on the corner of Doncaster Dr and Amsbury Rd. Photo: Supplied.

A SunLive reader has reported that a person was hit by a car in Papamoa on Friday night.

The incident is reported to have taken place on the corner of Doncaster Dr and Amsbury Rd at 11.30pm.

Police report that they received multiple calls from around 11.30pm on Friday night of a large gathering of people in Doncaster Dr.

"Details are a bit unclear but it looks like at least one person suffered serious injuries," says a Police spokesperson.

An ambulance was reported to be at the scene of the incident.

Police are making follow-up enquiries to further establish what has occurred.

SunLive will update as soon as more information becomes available from St John Ambulance and Police.