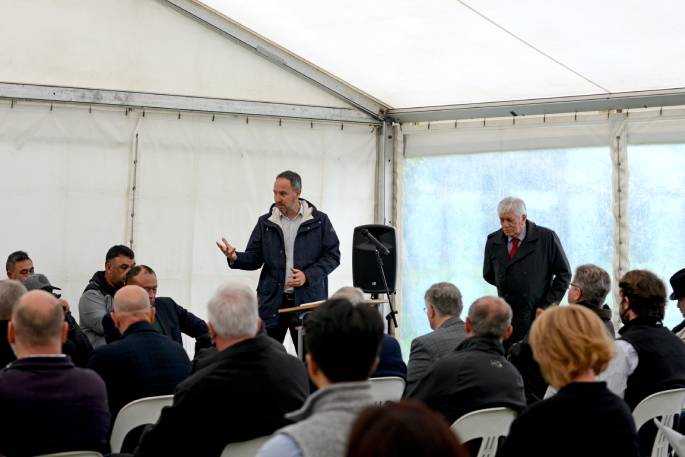 The development of the Rangiuru Business Park, the Bay of Plenty’s newest Business Park has officially commenced.

The land development site in Rangiuru has been blessed with the support of the Tapuika Iwi Authority and local kaumātua as earthworks commence on the largest greenfield consented industrial zone in the Bay of Plenty.

The local kaumātua’s blessings preface the commencement of earthworks on the Park in Te Puke.

Tauranga List MP Tinetti highlights the importance of strategic projects such as the Rangiuru Business Park for the region’s infrastructure to enable growth for future generations.

“Providing funding for infrastructure projects like the Rangiuru Business Park is about more than roads and buildings,” she states.

“It’s jobs for now and in the future, communities with options opening up for them, diversified and strengthened local economies. Today marks an important step towards that future for the people of Te Puke and all of the region.” 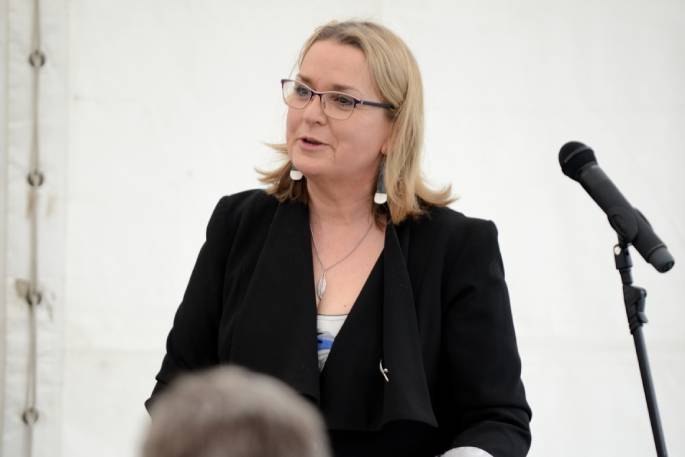 Western Bay of Plenty Mayor Garry Webber says the Rangiuru Business Park is geographically well located to support the continued growth of the entire region. He hopes it will provide a vital industrial park strategically located between eastern and western Bay of Plenty and Rotorua.

“The Rangiuru Business Park is a clear example of a key strategic project supported by multiple partners that creates a shared vision for our communities,” says Webber.

Toi Moana Bay of Plenty Regional Council’s chairman, Doug Leeder, also recognises the value of this development, stating it is critical to growing a thriving and prosperous region, with the Business Park delivering a range of benefits, including up to 4000 high quality jobs.

“Rangiuru is our central maunga (mountain), which can be seen from the site and is central to our identity and our link to our ancestors,” he explains.

“We look forward to continuing our strong relationship with Quayside when the build commences.”

“We are pleased to share the vision of the Rangiuru Business Park with the wider community; a vision that provides much-needed industrial land in a vitally important area to the region,” he says. 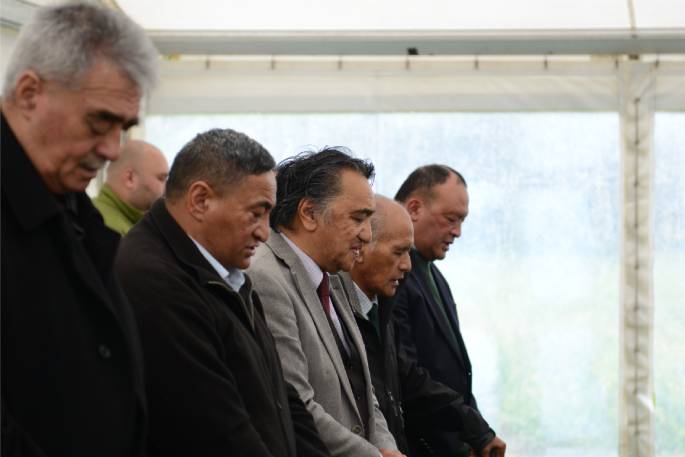 He thanks all partners who have supported the development of the Rangiuru Business Park to date, including Tapuika Iwi Authority, Western Bay of Plenty District Council, Kānoa – Regional Economic Development & Investment Unit, Waka Kotahi NZ Transport Agency and SmartGrowth.

“It is also supported by local industry including Te Puke’s Economic Development Agency and the Port of Tauranga.”

Altogether, the four stages of The Rangiuru Business Park will provide 148 hectares of industrial space, providing opportunities for businesses wanting to relocate or expand.

An $18 million grant from the Provincial Growth Fund was announced in 2020 to fund the construction of an interchange connecting the Rangiuru Business Park with the Tauranga Eastern Link road.