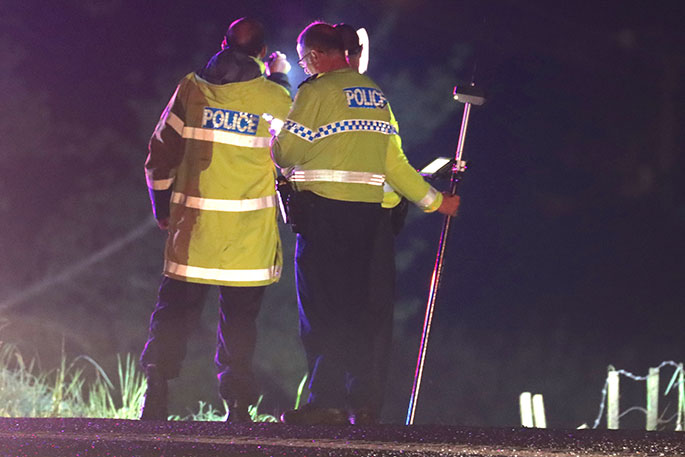 Police have released the name of the person who died following a crash on Te Ngae Road in Rotorua, on Saturday night.

He was 19-year-old Joshua Heath of Rotorua.

The crash occurred shortly after 11pm when the vehicle struck a streetlight on Te Ngae Road.

Police say that the investigation into the circumstances of the crash is ongoing.

“We extend our sympathies to Joshua’s family and friends," says a Police spokesperson.