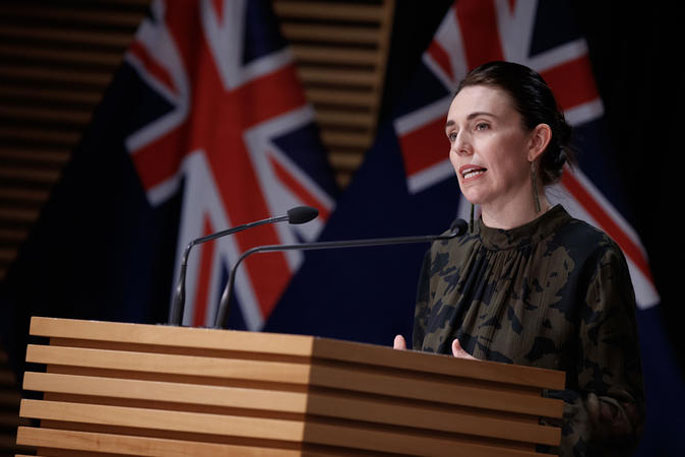 The government will today announce how it plans to roll-out a much wider, "rigorous" Covid-19 testing regime.

A report was delivered to Cabinet on Monday, from the University of Otago's professor David Murdoch, who leads the government's testing advisory group.

Prime Minister Jacinda Ardern says professor Murdoch's work will " form the basis of a new, rigourous testing regime that will be central to our strategy to control the virus, going forward".

Covid-19 Response Minister Chris Hipkins has signalled that rapid antigen testing will play a much bigger role in the new regime.

Hipkins says PCR testing of saliva or nasopharyngeal swabs remains the best way the identify early cases of Covid-19, but it only takes 15 minutes to process a rapid antigen test.

"One of the reasons why we have been reluctant in New Zealand is that they are good at detecting acute infection, but detecting early onset infection, not so good."

These tests could give people false comfort, he says.

However, Hipkins says rapid-antigen testing has been used during this outbreak and will become a bigger part of the country's Covid-19 response "fairly soon".

Twenty-five of the biggest companies, such as Mainfreight and Foodstuffs have called for emergency approval to import and use rapid Covid-19 antigen tests at critical work sites.

The wanted to jointly import 370,000 rapid antigen tests, to be introduced on work sites around the country within the next week, but needed the government's permission to do so.

However, Hipkins says that will be unlikely within the next week.

So they deliberately delay ordering the vaccines. They deliberately ignore the rapid testing that’s been available for months. It’s almost like they want to frag it out as long as they possibly can. Great cover for getting things done.

Delay in getting test results...

... has always been a flaw in the Covid defence systems we have developed. However, for some time now, there have been tests available which give results in 10 minutes (ideal for an aircraft departure lounge...) and it has puzzled me why we have not embraced them. The answer seems to be above. They’ll tell you if you have it, but not if you are "getting it"... These tests can only get better and I hope someone is watching the progress with them. I also think that if a private enterprise wants to import tests for use with their staff, they should be encouraged, not blocked.

This is what happens when the government is woke, not awake.

The only test I’ll ever take is one at the border when they open them and allow free movement. Until then, no deal.