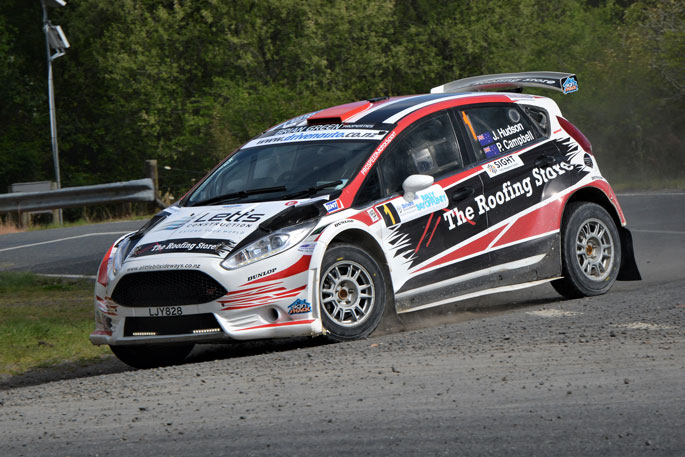 A new date of Sunday, November 21, has been selected, providing an additional five weeks of lead time to monitor changing Covid-19 restrictions.

While the date change means the rally won’t be the final round of the now complete 2021 New Zealand Rally Championship, planning is already underway for the 2022 event to feature in the national championship calendar.

“The organisers of the Battery Town Rally Bay of Plenty have been assessing the impacts of the continued Covid-19 travel restrictions and the recent elevation to Alert Level 3 for the greater Waikato over the past few days,” says rally chairman David Loughlin.

“The decision to end the NZRC effective immediately, while disappointing, is entirely understandable and has been made with the best intentions in the face of continued uncertainty.

“However, we have the opportunity to reschedule the Battery Town Rally Bay of Plenty as a non-championship event. And by moving into November the organising team, local community and our fantastic sponsors have the best chance of delivering a high-quality event that benefits the local community and which competitors will enjoy.”

“There are no plans to amend the route or schedule of the event which will proceed as previously planned, but five weeks later on Sunday, November 21.

“I would like to acknowledge the support of my organising committee, volunteer officials, sponsors, competitors and the Whakatane, Rotorua and Western Bay of plenty District councils,” Loughlin says.

“With much of the later part of the rally season being affected by the latest lockdown, we are still confident of attracting a high-quality entry if it’s feasible to run the event in November.”

The one-day rally will start and finish in Whakatane with crews competing over gravel special stages on closed roads in the Matata, Pukehina and Rotoehu regions.

Motorsport NZ protocols will allow the event to run at Level 2 Covid restrictions.

However, some related activities such as a pre-event Rally Show promotion planned in downtown Whakatane on Saturday November 20 and a prize-giving function will only go ahead if Level 1 restrictions are in place at the time.