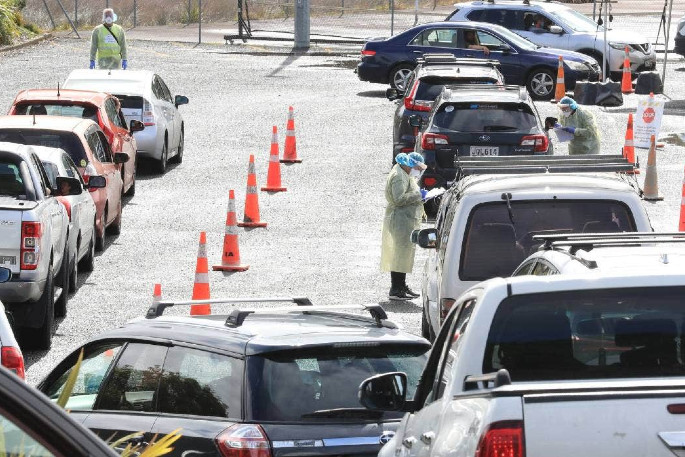 People queued up at the Raglan’s rugby club for a Covid-19 test after the virus was announced in the town. Photo: Mark Taylor/Stuff

Gang members and border breaches have opened the door for Covid-19 to spread into the Waikato region.

Two community cases announced on Sunday put parts of Waikato into level 3 lockdown. Today further cases have been confirmed in Kāwhia and Karāpiro near Cambridge.

Stuff understands the first cases of Covid-19 in the region, from Hamilton East and Raglan, have gang affiliations and that border crossings exposed them to the virus.

“Quite a number” of gang members were infected in the latest cluster, Covid-19 Response Minister Chris Hipkins said at today’s press conference, but he could not give a precise figure.

Hamilton-based National list MP David Bennett says the Hamilton East case, who was in Waikato Hospital, was the first case of the cluster and had ties to South Auckland.

Waikato District Health Board was unable to tell him which cluster the case was linked to, he says.

Bennett says the person was no longer in ICU and was able to answer questions, but it was not known if they went to Auckland or if someone from Auckland visited Hamilton.

The health board told him there were 21 exposure events related to the case, but in private dwellings.

The Hamilton East case and the Raglan case knew each other, and the strain of the virus had been linked to Auckland by genome sequencing. 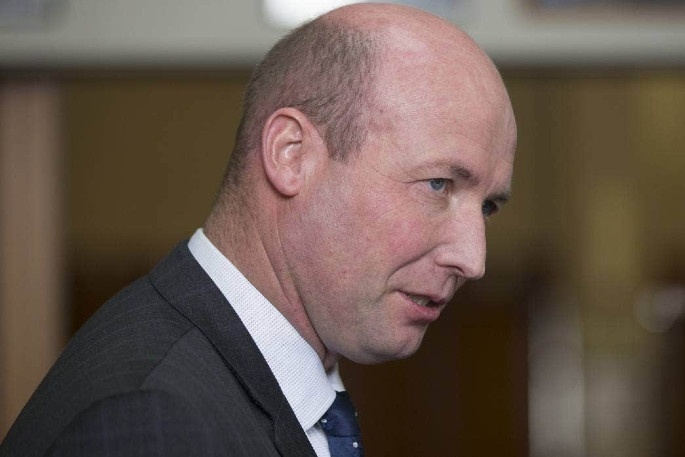 The Waikato District Health Board said on Tuesday that potential exposure events in Hamilton had been direct interactions between individuals or within workplaces, and were followed up by Public Health.

No significant locations of interest had been identified.

Stuff understands a person who has since tested positive for the virus was in close contact on Friday with someone who went to a party in Raglan that night. About 30 people were at the party, before most went to the pub – leading to concerns Covid-19 could be rife through Raglan.

Bennett says Waikato residents were irate about not knowing where the person had been in Hamilton, and how Covid-19 broke through the Auckland boundary, into the region.

“People are justifiably concerned and want the government to answer some questions,” says Bennett.

“The residents of Hamilton are confused that there doesn’t appear to be any locations of interest, and we need the government to be upfront about the response from the positive cases, so people can have an understanding of what has happened,” he says.

It’s understood the Hamilton East case has links to Kawhia, where another case was also confirmed on Wednesday.

One local called on social media for anyone in Kawhia who had dealings with the man to get a Covid-19 test.

“This is what you need to do to keep the Kāwhia community healthy and safe.” 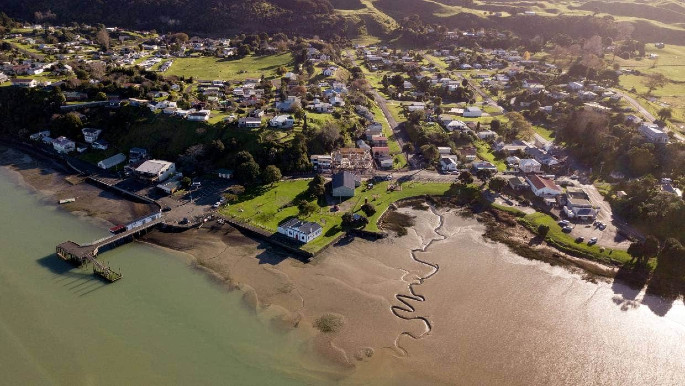 Kāwhia is a small town on the Waikato west coast, south of Raglan. Photo: Tom Lee/Stuff.

In Wednesday’s press conference, Hipkins could not say whether drug deals had contributed to the virus’s spread.

“I could speculate, the same as anybody else, but I don’t have any specific information on that.”

During questioning about gang members, he said some people involved “have been more active than would be consistent with the alert levels in the areas that they have been”.

By today, there were 18 Covid cases in the Waikato.

Two of these reside outside the level 3 boundary, in Karāpiro and Kāwhia.

Waikato Hospital staff had also been stood down after a person who had visited the emergency department on Friday night tested positive. Both the ED and Countdown Dinsdale were added to locations of interest.

The Waikato level 3 boundary extends from Raglan, north to Te Kauwhata, Huntly, Ngāruawāhia and around Hamilton city and some surrounding areas.

Hipkins says officials were investigating a potential change to the Waikato boundary, but had nothing to announce yet.

I try to be apolitical and recognize good actions by Government on the rare occasions when they occur. I think of myself as Liberal and I like the caring approach of Jacinda Ardern. But it can only go so far. There are people who misinterpret kindness as weakness and gangs come in that category. We now have actual evidence of virus spread because gangs were not properly checked and no clear message was sent to say that non-compliance would be jumped on. It should have been. While the majority of Kiwis understand the need for restrictions and will comply, there are still those who despise the Law and believe they are above it. Strong action should be taken to make it clear that this is not so. You live in a community; you abide by the Laws of that community. This government is failing in MANY areas.

Surprise surprise it broke out of Auckland, amazing gangs can have that freedom. The sooner this I competent govt realised we are not going to stop it we’ll be better off, she needs to stop playing god with peoples lives and livelihoods and get real……

So Ardern’s support for "catch and release" of gang members is coming home to roost. The govt allows a gang leader from Hamilton to go to Auckland. Nek minute..covid in Hamilton in gangland. Go figure.

So, gangs are exempt?

A clear and unequivocal message needs tobe sent to ALL gang members that they can expect NO "blind eyes" or special treatment if they deliberately flaunt the Law. Mandatory bike confiscation for a reasonable period might impart some of the urgency and seriousness about these restrictions.