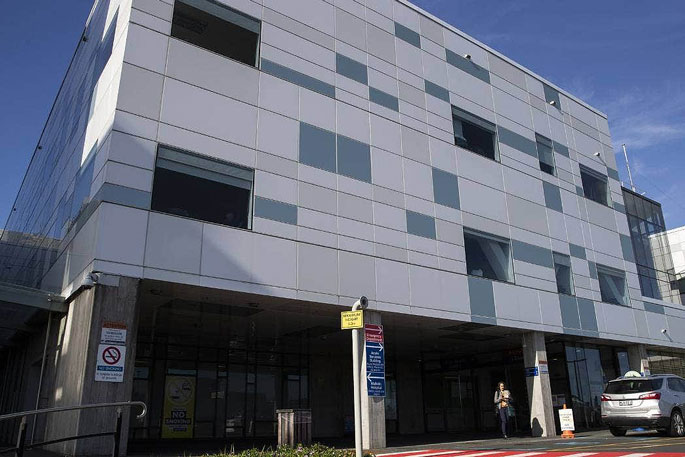 Some staff at the Waikato Hospital have been sent home and told to get tested after a patient tested positive for Covid-19.

A case has also been identified in Cambridge.

They were sent to the children’s ED area as they were not symptomatic on entry and it was prior to Waikato having any locations of interest.

It is understood the person was infectious and any staff who were working that night have been contacted, stood down and asked to get tested.

A nurse at the hospital, who did not want to be named, says staff have been advised to get tested for the virus.

Further investigations was being done to see if further isolation and testing is needed.

Contact tracing is also underway with patients or visitors to the ED.

One positive case of Covid-19 has been confirmed in Cambridge, according to the Chamber of Commerce chief executive.

Kelly Bounzaid told Stuff she had been contacted by mayor Jim Mylchreest on Wednesday morning confirming the positive case.

“There is a pop-up testing station being set up now at Lake Karāpiro and we should know more at the 1pm announcement.”

Waipā deputy mayor Liz Stolwyk, who also manages the Mighty River Domain, said she had been contacted by the Waikato DHB to ask if the domain could be set up as a testing station.