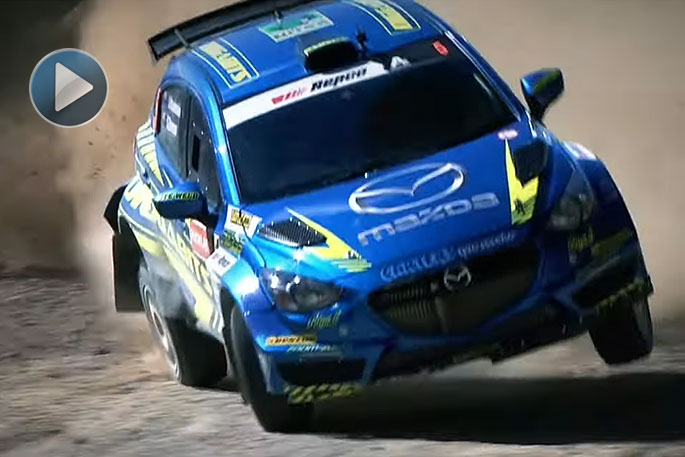 Organisers have rescheduled the Repco Battle of Jacks Ridge to Waitangi weekend on February 5-6.

The ongoing uncertainty around Covid Alert Levels and regional travel in and out of Auckland has forced organisers to reschedule the Repco Battle of Jacks Ridge to Waitangi weekend on February 5-6, 2022.

Monday’s government announcement provides no clear indication that a drop to Alert Level 1 will be possible by the original date of mid-November, says a statement from the rally organisers.

"Couple that with the ongoing restrictions on regional travel in and out of Auckland and organisers felt there just wasn’t enough confidence to successfully push on with the original dates.

"Competitors and fans need to confirm travel plans and so the organisers have decided to push the Repco Battle of Jacks Ridge back to Waitangi weekend early next year, which has always been the back-up date."

Event manager Paul Fallon says that move should provide more certainty for everyone and ensures that it will be completely safe coming to watch at the purpose-built WRC power stage.

"It is obviously frustrating, but we had always planned for a Covid disruption and had pencilled 5-6 February 5-6, 2022, in as the back-up date some time ago.

"While it is disappointing not to be able to run as planned, we feel this option will work just as well and will give competitors, sponsors and fans a better level of certainty.

"An early February date gives the region time to get this outbreak under control, continue to raise vaccination rates and it is when the region has its most stable weather.

"We have poured a huge amount of work and planning into this event and made improvements to the track and to the facilities. We look forward to being able to put on a bigger show than last year but at a date we can all be completely confident with."

All event partners have agreed to the date change and the revised dates could potentially open up the possibility of some international driver interest.

Fallon says the new dates work for Sky Sport, who will broadcast the event live, while he wants to acknowledge WRC star Hayden Paddon, who has agreed to move his Golden 1200 hill climb event near Cromwell from Waitangi weekend to a new, yet-to-be-confirmed date to accommodate the Repco Battle of Jacks Ridge date change.