Is heading a football dangerous for Kiwi kids? 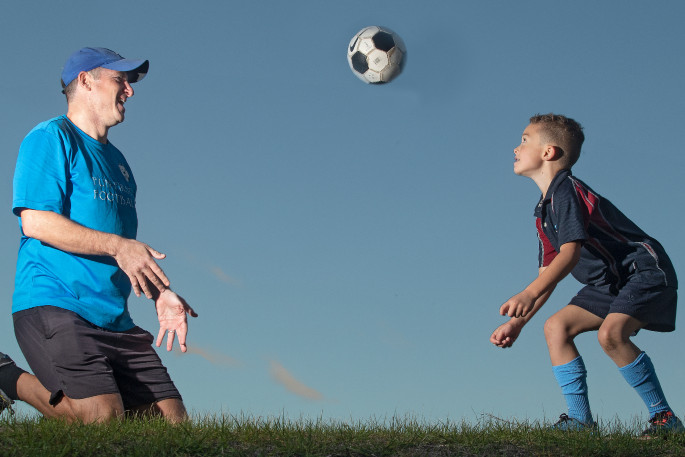 It is one of football’s most endemic images. A striker leaps high and powers a towering header into the back of the net. But is heading the ball dangerous for Kiwi kids?

The question comes after one New Zealand researcher recently called on a limit to heading in youth football. But the Bay of Plenty’s football governing body does not currently see any need for a change to rules around heading the ball.

In July, for example, the English FA pushed through sweeping guidance measures for heading the ball across the amateur and professional game.

Concerns have been raised in recent years over the potential neurological impact of repeated heading of a football. Whilst Alex admits there is still a lack of data to establish a specific link, he believes protecting younger players with restrictions would be a prudent step.

“Although heading a ball tends to result in relatively small impacts, it’s the sheer number of these impacts incurred over a long period of time during training and gameplay which may have a cumulative effect,” he says.

“Even though there is currently a lack of injury surveillance data for youth players, what we can say is that young athletes, particularly adolescents, tend to experience concussion symptoms for a longer period of time than adults.

“This observation falls in line with an enduring concern that the brain may be more vulnerable to injury while in a highly developmental stage, hence the importance of limiting heading for young players.” 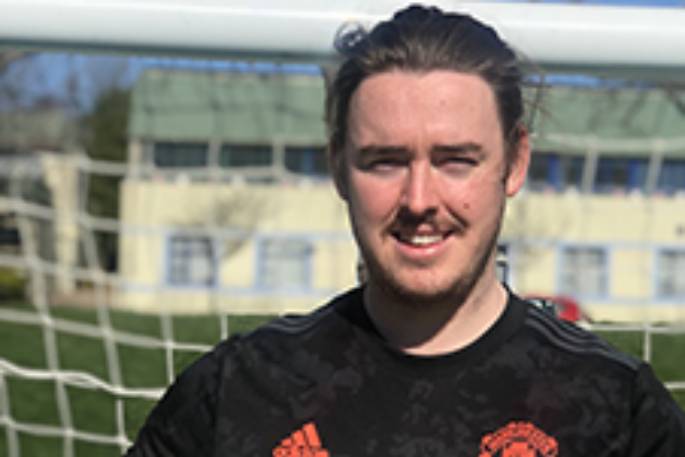 Alex Gilbert, a lead researcher at the University of Otago. Supplied photo.

WaiBOP Football, the football governing for the Waikato and Bay of Plenty region, say they are committed to ensuring the safety and welfare of players, coaches and all stakeholders.

They are also aware of a recent study of ex-professional footballers in Scotland which highlighted an increased risk of neuro-degenerative disease by long-term exposure to heading a football. The lead author of that study later called on footballs to be sold with a dementia health warning.

However, Ken explains that WaiBOP are constantly being informed of new research by NZ Football and looking for ways to reduce injury risk whilst there is also a vast difference between the professional players of this study and more recreational or junior players.

“Research, led by NZF’s Medical Director, is regularly reviewed to ensure that we are well informed and acting or reacting appropriately towards these findings in the development, delivery and administration of football in NZ,” Ken states.

“In most situations heading does not cause concussion. The concern about heading and football relates to the possible long-term consequences of repeated contacts to the head at a ‘sub concussive’ threshold. In reviewing and considering all available data it is important to recognise that currently there is no evidence that links heading in football to long term brain injury and that professional footballers are a substantially different cohort to community based, junior and youth football players.”

Ken also explains how NZF are actively involved and engaged in the ACC Sports Collaboration Group and along were an active participant in the development of ACC SportSmart’s recent Concussion Guidelines.

“Through these relationships and working groups we are actively reviewing new research and the need to change our position on a regular basis,” says Ken.

“Based on the available evidence at present we do not believe there is any need to ban heading or alter the laws of the game in New Zealand currently.” 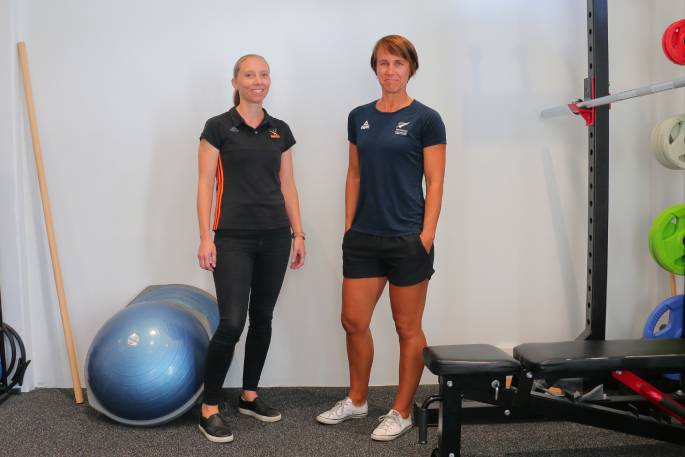 Concussions rarely occur as a result of heading a ball, says Bureta Physiotherapy specialist sports physiotherapist Jacinta Horan. Instead, concussion is more frequently caused by a collision with another player.

The other concern is over repeat heading of the ball. But again, the research at the moment is not damning.

“The concern is regarding repeated heading the ball at a below concussion threshold and whether or not this causes any long term damage,” says Jacinta.

“At this stage there is no conclusive research to suggest this is the case in youth and community football.”

In fact, if heading is to remain a part of the game, then training can be a factor in reducing risk.

“If heading a ball is part of the game it should be part of training in order to develop appropriate skills and techniques to ensure this is carried out correctly therefore minimising the risk of injury,” says Jacinta.

“Controlling the volume and the intensity of this in training may be a tool used as it is with many other injuries.”

Bureta Physiotherapy senior physiotherapist Donna Johnstone points out that NZF regularly review research and are part of working groups involved in monitoring the safety of football across all ages. This research is reviewed at a minimum of every three years and was most recently reviewed in March 2020.

"Neck strengthening, good technique and limiting load are currently our best tools to help minimise the risk of concussion in kids and adolescence,” says Donna.

“As with all sports a proactive sporting body that keeps up to date with research and is flexible in rule adaptation as appropriate to ensure the ongoing safety of their sport is essential.

“As long as sports continue to be actively involved in research and focused on ensuring the long term safety of the athletes playing their sport the risks of injuries can’t be eliminated but risks can be minimised while maintaining the ability to be active and physically and mentally healthy through sport.”

Colm Kenny grew up playing football from dusk till dark in the Republic of Ireland. Now based in Pāpāmoa, he has five years’ experience working with children in New Zealand, including with his Fun First Football programme. 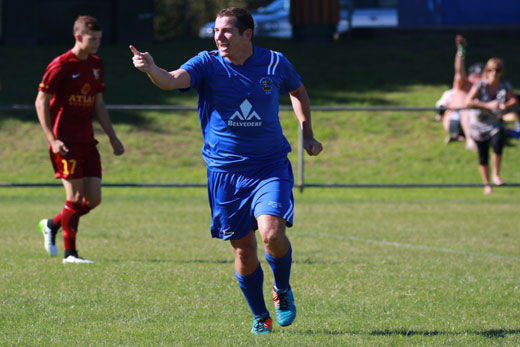 Colm Kenny is a well-known figure in the Bay of Plenty football landscape. Photo: Tracy Hardy/SunLive.

He believes heading in junior football is very rare and sees no need for it to be a regular drill for kids at that age.

“In my five years with Fun First Football I could nearly count on both hands the number of times kids head the ball during the games,” he says. “So it is a very minor part of football.

“From 12-years-old onwards, it does become part of the game a bit more but it is not something a coach should drill into kids to practice during training.”

Colm says he is fortunate not to have had any serious injuries during his five years of running the Fun First Football programme. However, he has protocols in place in case of an accident.

That said, he believes there is always a risk of acute injury in any sport. The benefits, both socially and physically, in his eyes, outweigh any negatives.

Whilst a reasonable reduction of harm is needed, Colm believes kids also need to be allowed to enjoy themselves with as little inhibition as possible.

“I totally understand that when kids get to around 12 onwards and grow a bit this can get more physical and they head the ball more,” he says, regarding potential limitations at the older age bracket.

“But so many kids play football just for fun and the fun part is the most important.

“They make so many friends and it teaches them teamwork. Kids have to enjoy the sports they play and with sport comes some risks of injury.

“In today's society we seem to be bubble wrapping kids a bit which can be unfair to them. There is a risk for kids in anything to do regarding sports and when you keep adding rules to the game, it can take away the fun.”

The brain has its own measures to protect itself and light impacts (which are momentary in nature) are easily handled by it. Perhaps if you simply repeatedly headed a ball for several hours, it could be damaging, just like any other repeated injury to most parts of the body. I’m in favor of research across the board but don’t let’s get to the point where some kind of "result" has to be obtained in order to get a grant for further research. We can’t, and shouldn’t, simply wrap our kids in cotton wool. Minor injuries are part of growing up and, overall, they allow the body’s systems to be activated and developed in a healthy way. I’m glad that we didn’t just blindly follow the UK on this. It’s a good result.