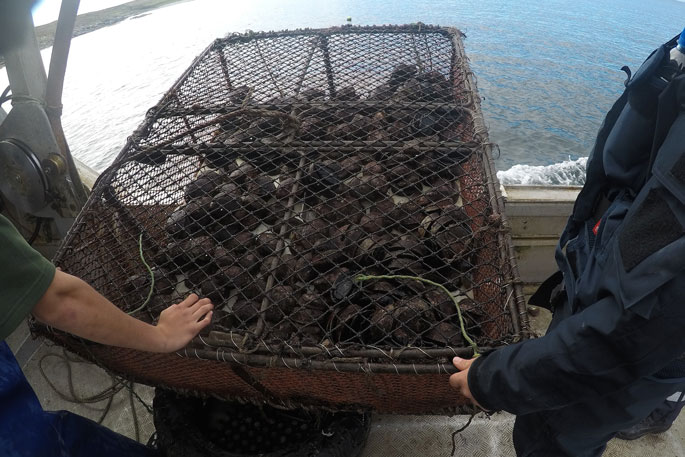 Michael Vernon Weaver, 42, and his company Southen Ocean Seafoods Limited faced 19 joint charges under the Fisheries Act 1996 for the offending.

He pleaded guilty to charges related to trading more than 12 tonnes of unreported seafood, valued at more than $900,000. He was sentenced in the Manukau District Court in July, but name suppression was in place until today.

Appearing before Judge Grau in July, he was sentenced to 12 months home detention and fined $525,000.

Additionally, his company Southen Ocean Seafoods Limited - for which Mr Weaver is the sole director - was fined $525,000. More than 1.6 tonnes of his company’s crayfish quota shares valued at over $1.2 million have also been forfeited to the Crown.

These fishers, Kevan Huia Clarke and Robin Andrew Page, have already been sentenced for their roles in the offending (2020). 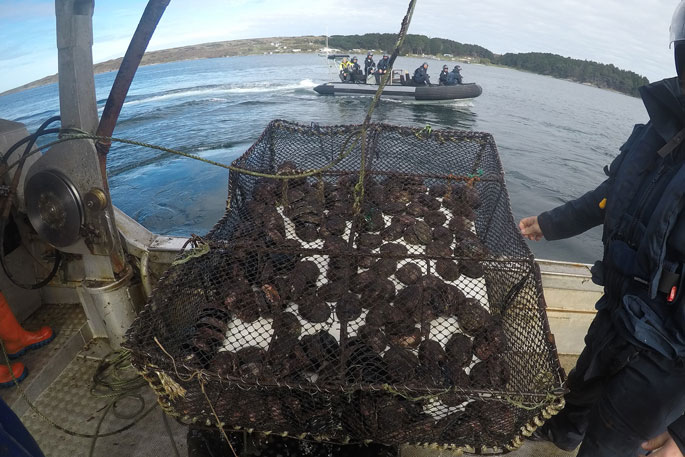 “Without Mr Weaver’s company, Southen Ocean Seafoods Limited, this offending by the commercial fishers would not have been possible.

"He colluded with the fishers involved, agreeing to false amounts of fish to declare for the record.

"It should be noted that Mr Weaver deliberately misled Snapper Seafoods, the company he used to receive the illegal catch. Snapper Seafoods were not aware of the deception and were not charged.

“Mr Weaver’s sentence ends a long running MPI investigation into the offending and sends a strong message – This kind of offending will be investigated and placed before the courts. 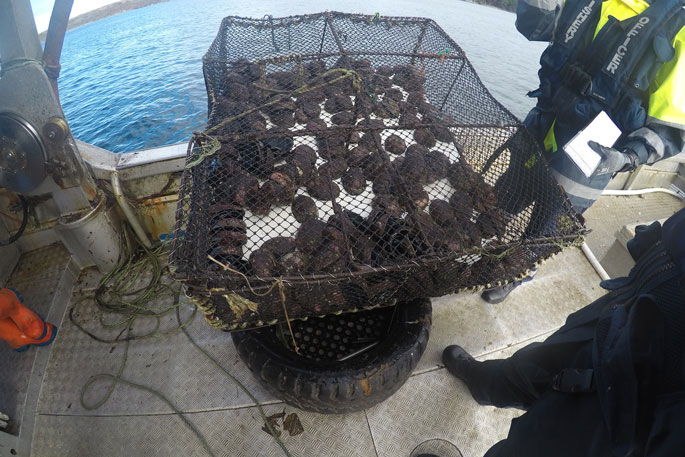 "Whether you’re a commercial fisher or involved in the management of landed fish product – records will be inspected. If we find evidence of illegal operations, we will hold you to account,” Gary Orr says.

"The investigation unfolded after Fishery Officers found more than half a tonne of unreported pāua in Chatham Island fisher Kevan Clarke’s catch documentation.

"Further investigation found more discrepancies between reported catch and what had been reported as received by Mr Weaver and his company Southen Ocean Seafoods Ltd.

Greed driven exploitation of natural resources should ALWAYS be seen not to pay.