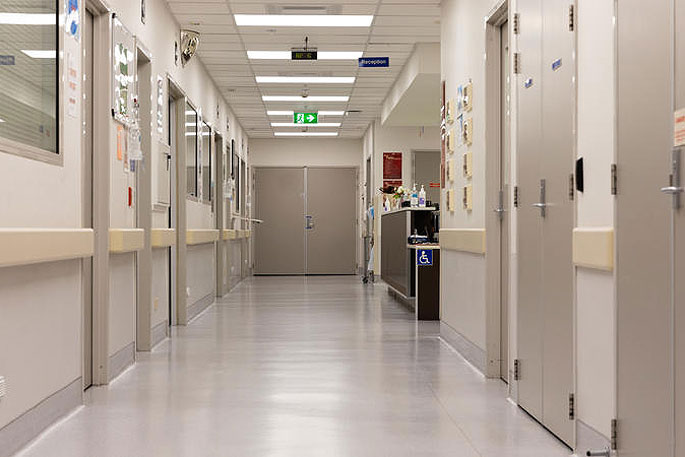 The Health and Disability Commissioner is calling for more coordination between midwives and ambulance staff after a baby boy suffered a brain injury in 2019 due to a lack of oxygen while being transported to hospital.

A midwife called for help when the baby had trouble breathing after a homebirth.

But the ambulance didn't have the appropriate-size equipment to monitor his oxygen levels and he was transported unmonitored in a car seat.

The midwife was seated about one metre away but was unable to lift the baby's chin to increase airflow.

The ambulance officers were in the front of the vehicle.

The ambulance service told the Commissioner the midwife was supposed to be in charge under a previous agreement, but the NZ College of Midwives says it wasn't aware of this.

Deputy Commissioner Rose Wall says neither party was individually to blame and systemic change is needed to prevent it happening again.