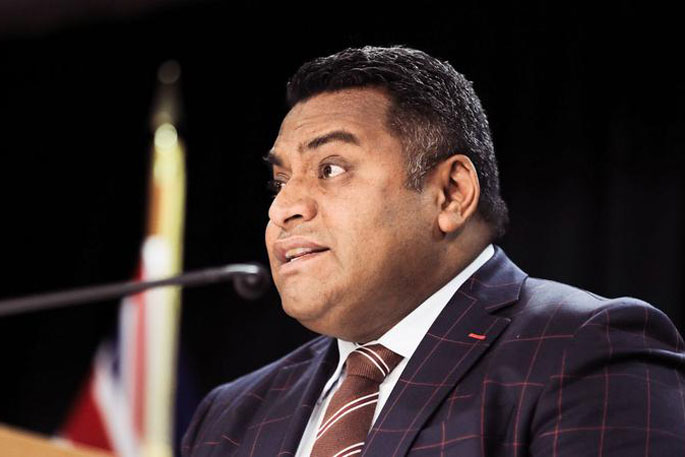 The government is looking at different approaches to modernise electoral laws in New Zealand.

Minister of Justice Kris Faafoi has announced the Government will review New Zealand’s electoral laws to ensure the rules remain “fit for purpose and meet the needs of the next generation of voters”.

“While we have a world-class electoral system, times are changing and the Electoral Act needs to continue to move with them.

“Much has changed since the 1950s but most of our electoral rules haven’t. We want to make election rules clearer and fairer to build more trust in the system and better support people to exercise their right to vote.

“The Electoral Act has had mostly piecemeal tweaks over the years. We now have an opportunity to take a proper look at how we run our elections.

“We will work with parties across Parliament on broad, non-partisan support for any changes and I have written to other party leaders expressing that intention.”

The Government is taking two approaches; an Independent Review of New Zealand’s electoral law and targeted changes to support the delivery of, and participation in the 2023 General Election.

The Independent Review will look at election rules such as:

-the length of the parliamentary term

-the Electoral Commission’s recommendations on MMP:

-changes to the party vote threshold

The Independent Review will not look at:

-the future of Māori electorate seats

-fundamental constitutional change; such as becoming a republic or having an upper House

“This is a chance to make important changes in how elections are run for this generation and the next so that:

-voters can continue to participate in elections easily

-the Electoral Commission can continue to run elections effectively

-political parties and others have clear rules to follow and are held to account if those rules are broken.

“The next step with the Independent Review is to put together a review panel. The panel will report back by late 2023 with recommendations for change,” says Faafoi.

“I will be consulting with all parliamentary party leaders and Parliament’s Justice Committee on the Terms of Reference for the review before they are finalised. I am also writing to these and other groups, such as Māori organisations, youth organisations, universities and the New Zealand Law Society to seek nominations for potential panel members.

“Some rules could be improved before the General Election in 2023. For example, we’re looking at improving the transparency of political donations to make it easier to see where the money is coming from,” says Faafoi.

“Another focus is looking at when people can move between the Māori Electoral Roll and the General Roll. At the moment Māori voters won’t be able move rolls before the 2023 General Election.

“This work is a commitment signalled in Labour’s 2020 Manifesto to protect the integrity of New Zealand elections, and it is also part of the Cooperation Agreement between the New Zealand Labour Party and the Green Party of Aotearoa.

“We are looking to make progress on the work before the end of the year.”

Sneak in a few things…

Like the length of the Parliamentary term and the future of Maori seats. What else?

Why would this have any credibility?

Given that we are seeing the methodical destruction of a Democratic system with back room deals and unelected elite rubber-stamping, given that the Government is still committed to He Puapua, but refuses to discuss it openly, given that the Government refuses to have binding Referenda on matters that it knows it will "lose", given that we are seeing favored status for minorities who support the Government, instead of fair treatment for ALL, how can anybody trust this Government to review the rules as they stand, and NOT get some benefit for themselves and their cronies out of it? I see this as just another step in the takeover of New Zealand and the removal of dissent.

Independent review what a farce