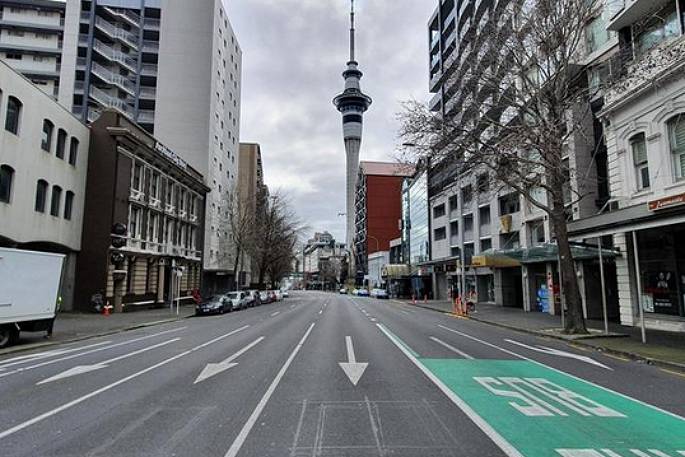 The government has kept Auckland at alert level 3 but is allowing people to meet outdoors with others outside their bubble from midnight.

The changes are the first in a three-step plan to allow, over time, outdoor socialising as well as stores, pre-chools and schools to reopen.

Te Paati Māori is accusing the government of leaving Māori behind in its new Covid-19 strategy.

Co-leader Debbie Ngarewa-Packer says the government has not taken into account that Māori vaccination rates are just two-thirds of the general population.

Auckland early childhood centres are seeking clarity on opening up under the easing of some level 3 restrictions.

Is Co-leader Debbie Ngarewa-Packer serious? Instead of playing the racial card yet again perhaps she could be telling Maori to GO and get vaccinated like most everyone else has done rather than waiting for the vaccine to come to them. The Government has not left Maori behind.