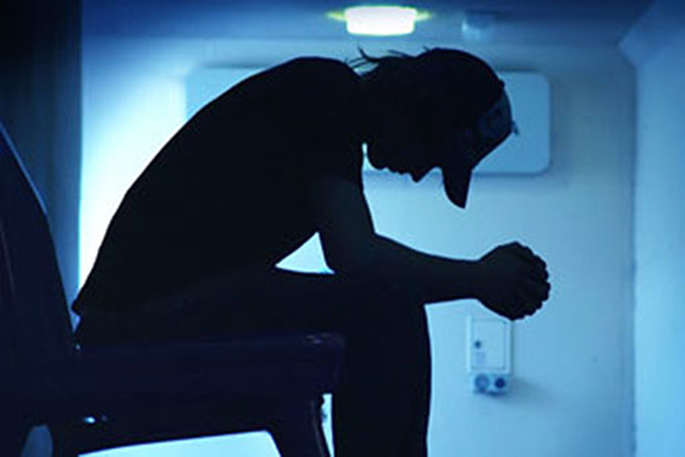 Over 120 psychologists working in schools and early childhood centres will be striking from tomorrow.

From 5am on Tuesday, October 5 to 5pm on Tuesday, November 2, psychologists employed at the Ministry of Education will stop accepting further referrals of cases onto their caseload.

APEX Union represents the majority of psychologists employed by the Ministry of Education and over the weekend members voted overwhelmingly to begin a nationwide campaign of industrial action to get the Government to front up with a commitment to fix the retention crisis of psychologists within the education sector.

APEX Union national secretary Dr Deborah Powell says, “After eight months of failed negotiations with the Ministry of Education it’s time to draw a line in the sand – we need urgent investment from the Government in the salaries paid to psychologists at the Ministry”.

“‘The Ministry of Education is hemorrhaging experienced psychologists and unless it fixes safe caseloads in place and lifts pay rates for senior psychologists by $12,000 to bring them into line with DHB psychologists the workforce crisis will continue,” says Dr Powell.

“Our members are proud of the work they do with New Zealand’s most vulnerable young people but the current situation is unsustainable.

Last year nearly 3000 children and young people were sitting on waiting lists for learning support from the Ministry of Education and because of the Covid’s impact on young people and education the situation is getting worse, she says.

“Psychologists can provide support to these children to allow them to remain in education but not if the Government refuses to pay them consistently with other parts of the Government sector.

“With over 50 psychologist vacancies nationwide the Ministry urgently needs to return to the table with a sensible offer on pay and workload,” says Dr Powell.

....the reasons why the psychologists will strike, maybe it’s not such a bad thing. If we really have at least 3,000 kids waiting for treatment because of Covid, then just maybe we actually have a bigger reason to be concerned here?. If parents are offered the ’opportunity’ to mentor their offspring rather have government intervention removing their obligations as parents, then surely good things may well happen in many cases?.. We all have issues as a result of Covid, some more than others...but money is a seriously ’short term’ motivator and us parents need to become more directly involved rather than look to ’professional’ help by default. It won’t always work, but not taking family responsibilty will NEVER work longer term....