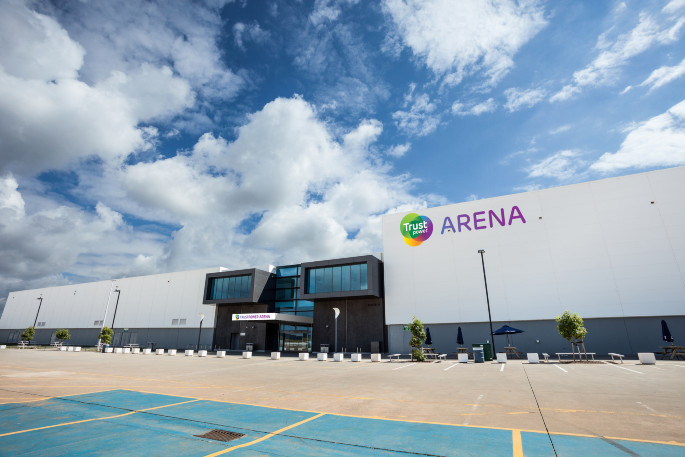 The Mid-North Zone rep basketball tournament had to be called off halfway through.

A basketball tournament in Mount Maunganui had to be called off halfway through this weekend after the emergence of positive community cases of Covid-19 in Waikato.

Baypark on Truman Lane was playing host to a Representative Tournament for under-13s on Sunday, when news of the positive cases broke.

The tournament was for the Mid-North Zone, covering Tauranga and Rotorua as well as teams from Waikato, King Country and the Thames Valley.

“It was the decision we had to make, unfortunately,” says Mid-North Zone chairman Anthony Corbin.

“Purely because for Waikato basketball the geographical boundary is Hamilton City so all those boys potentially, may or may not have been, at a place of interest.”

Two new cases of Covid-19 in Waikato were announced yesterday, one in Raglan and one in Hamilton East.

Anthony says that as soon as news of the cases emerged at 11am he contacted the organisers in Tauranga.

“It was the only responsible decision to make,” says Anthony.

“With Delta, with Covid, if there is a chance of something happening it is better to just pull the pin. The kids, the players, can always play another game of basketball.”

“It was a case of safety first,” says Mark.

“It was probably very cautious. There was nobody there, that we knew of that had been anywhere near either Raglan or the other locations and we were contact tracing and cleaning and everything else.

“All the associations have been contacted by the Zone to say check the places of interest and watch for further information. It was a cautious approach which, in my opinion, is the right thing to do. It is better to be safe than sorry.”

Mark is hopeful the tournament can be rearranged but admits it may be down to finding a venue and any future Covid restrictions.

Anthony now says the authorities will keep on top of the situation.

“We have just got to go through the process and monitor the Covid website, places of interest in Hamilton City, contact the parents of all the kids, and just follow all protocols.”

Organizers took a tough decision, but thought it through and realized that games can be organized any time, but sick kids are not a desirable outcome.