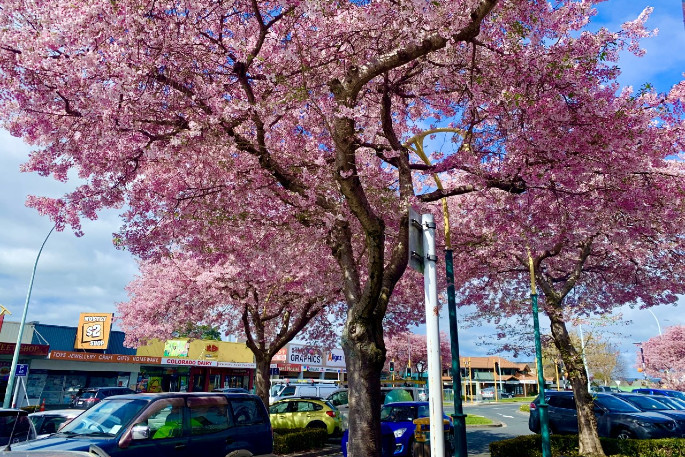 A weak trough is expected to move across New Zealand on Tuesday, and confidence of severe weather remains minimal, according to the MetService.

On Wednesday and Thursday, a trough is forecast to affect western and northern parts of the South Island.

"There is low confidence that rainfall accumulations could reach warning criteria in Westland, Buller, Nelson and the Richmond and Bryant ranges, while confidence of warning amounts of rain is moderate over northwest Nelson," says a MetService spokesperson.

"Meanwhile, another trough is expected to move over the upper North Island on Thursday and early Friday, and there is low confidence of warning amounts of rain for eastern areas from Northland to Bay of Plenty and northern Gisborne.

"Later on Friday, a low may approach New Zealand from the west, but confidence of severe weather is minimal at this stage."