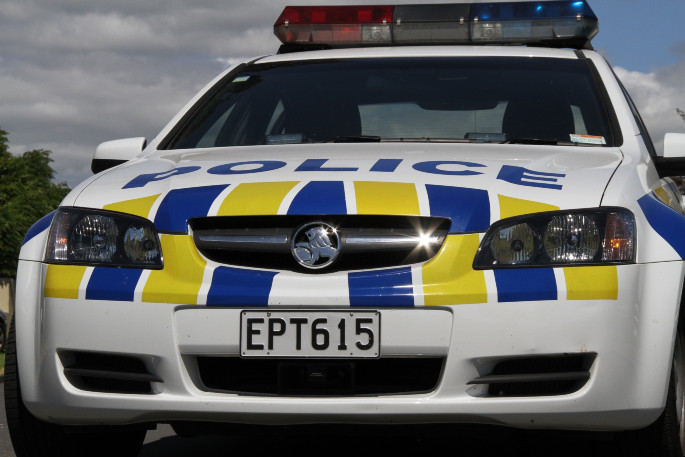 A 32-year-old woman from Tauranga and her six-year-old son have been named as the victims of a crash in Kaitoke last month.

Sarah Kay Moana and Teawa Amiri Thomson were killed after a crash on September 16.

The incident occurred on State Highway 3 near Whanganui.

“Police extend their deepest sympathies to their whānau,” says a police spokesperson.