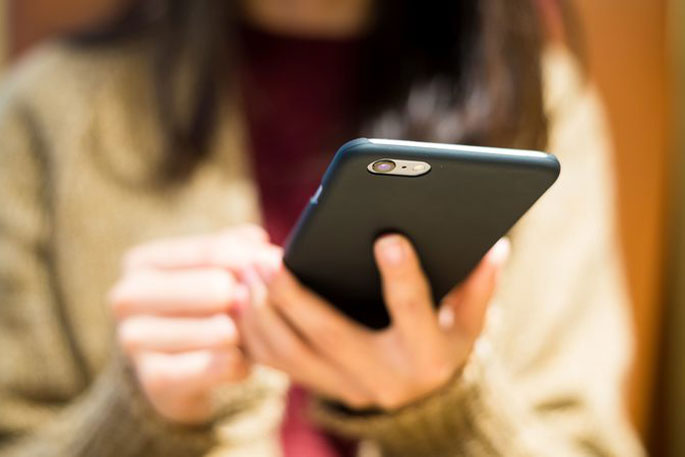 Downloading the application will infect your phone with a piece of malware called Flubot that steals personal information including banking details, passwords, and other sensitive information. File photo.

A sophisticated parcel delivery scam has caught out thousands of people, the Department of Internal Affairs warns.

Texts including a fake message about a parcel delivery asking people to follow a link and download an app, that will later infect a phone with malware.

Downloading the application will infect your phone with a piece of malware called Flubot that steals personal information including banking details, passwords, and other sensitive information.

Internal Affairs are warning people not to open the URL links and they ask anyone who receives the texts to forward them to the department on 7726.

The leader of DIA's digital messaging team, Joe Teo told Morning Report while it's safe to read the text, it's dangerous to click the link.

"If they are expecting a parcel and the message looks a little bit out of character, is to go to the courier providers website and actually check, validate the courier status via the website directly."

Teo says anyone who has downloaded the app should contact cyber security watchdog CERT NZ directly.

"We believe it's originated from overseas, the exact origins we're not 100 per cent sure on but what we are sure of is that it's been in circulation for weeks maybe months now."