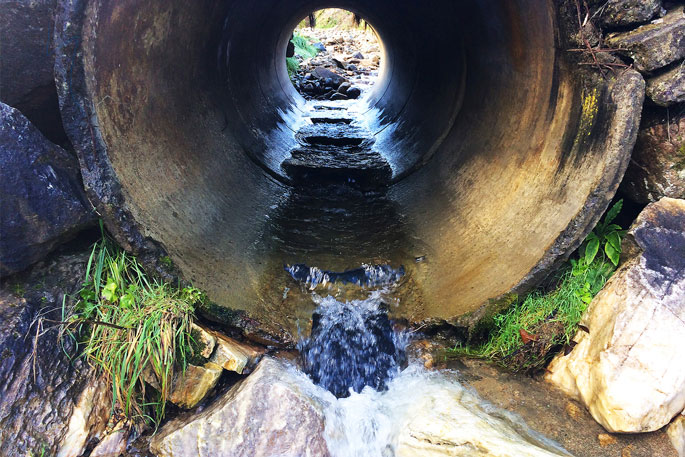 Expanding fish passage work on the Rangitaiki River to the rest of the BOP is the challenge put before Bay of Plenty regional councillors during a presentation by ATS Environmental director Kelly Hughes recently.

Hughes was invited to address a Zoom meeting of the Bay of Plenty Regional Council’s monitoring and operations committee during which he talked about his fish passage barrier remediation work in the Bay of Plenty, primarily on the Rangitaiki River.

The project aims to allow native freshwater fish species to move from the ocean to their upstream breeding grounds.

During his presentation, Hughes suggested the creation of a new role within the council for a fish care co-ordinator, to bring together work going on across the departments of the council and with other organisations such as the Department of Conservation and Fish and Game and promote engagement with iwi.

He says the role will also involve co-ordinating the more efficient use of available funds and talking to the road transport authorities about their obligations and contributions to fixing their structures.

"The regional council has historically done the assessment for free and the fix for free, and I think we’re getting close to the time when that needs to change. 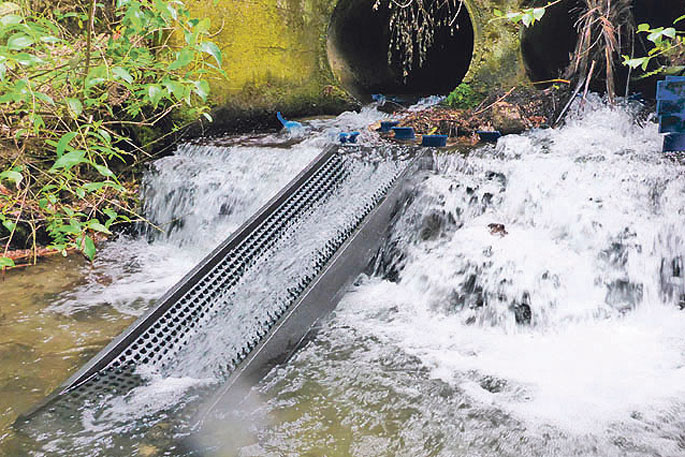 "I think that would be easier to negotiate if we had a person dedicated to knowing what’s going on where and to speak directly to consultants and engineers about doing the right thing on public roads, because we are primarily talking about culverts and the likes."

The report was the output of three or four years or more of surveys in the Bay, and funding that had come from the coastal catchments budget through the Rangitaiki River Forum had so far resulted in 3570 fish passages installed in the Rangitaiki catchment on private and publicly owned structures, so far.

Hughes estimates there are around 12,000 structures in waterways across the BOP.

His findings in work on the Rangitaiki River, which is still in progress, showed 989 structures in the waterway, 50 per cent of which posed barriers to fish either by being perched higher than the water flow or by having increased velocity of water flow through the structure.

These barriers could be remediated by floating ramps for swimming fish and mussel ropes for eels and banded kokopu and the like, to overcome the lip of a culvert and baffles through the structure to create depth and rest pools.

He says 99 per cent of these barriers required low level fixes costing under $200.

Larger jobs such as tide gates, weir removal and larger urban culverts, which in some cases can be as long as 1.2 kilometres, can cost as much as $30,000.

He says some specialist work was required that made it difficult to be carried out by volunteer community groups, although their help was welcomed. 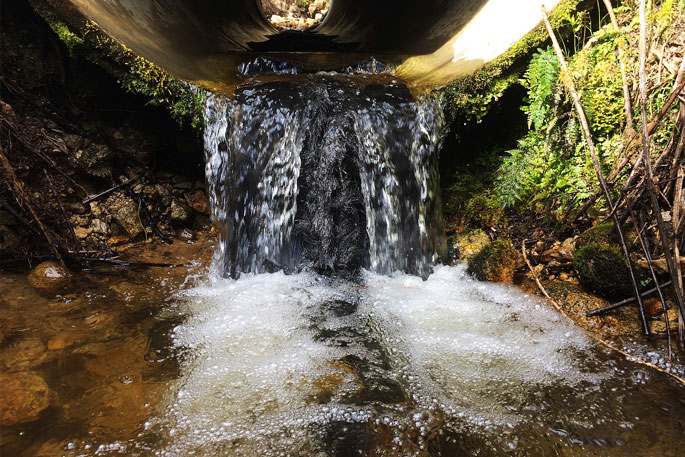 Looking ahead, Hughes says he wants to continue to remediate those structures identified as barriers in the Rangitaiki, gain access to survey structures not yet assessed on private farmland and forests and plan monitoring cycles with the regional councils and road transport authorities.

Want to expand the project right across the Bay of Plenty and train people to build capacity for doing the assessment, the remediation and ongoing monitoring.

Hughes says the Bay of Plenty is leading the world in this space.

"We look forward to watching your work closely, because we know it’s important to iwi, to everyone really in terms of allowing these little critters to go up and down their home space," says committee chairman Kevin Winters.