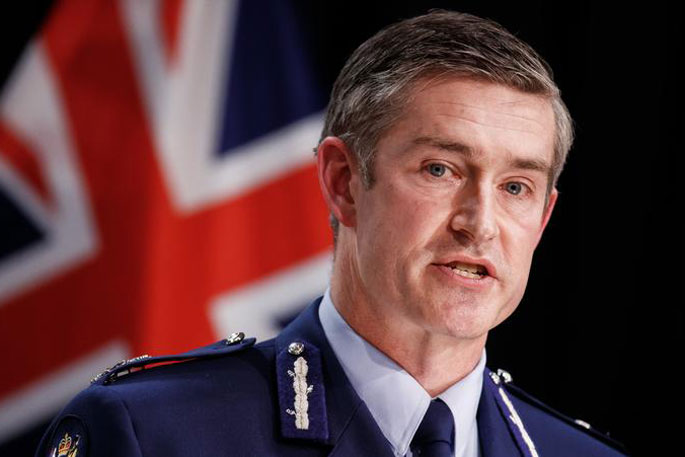 The police commissioner has warned the leader of Destiny Church about a planned protest in Auckland this weekend.

In a letter to Brian Tamaki, which has been released to RNZ, Andrew Coster says it was helpful to connect with him in an earlier online conversation.

The virtual conversation was held between Tamaki, Coster, and Deputy Commissioner Wally Haumaha.

"Whilst it is unusual for me to be involved in this kind of discussion, it reflects my concern about the level of interest in this gathering and its potential size," Coster writes.

"I do not wish to end up in the position that other jurisdictions have when policing protest activity, and prefer to take a preventative approach."

The letter says Tamaki had indicated the protest would be run lawfully, with physical distancing, QR scanning and a mask mandate.

"I note that the current health order requires that people do not leave their homes except for essential personal movement, which creates a risk to those attending this planned event." 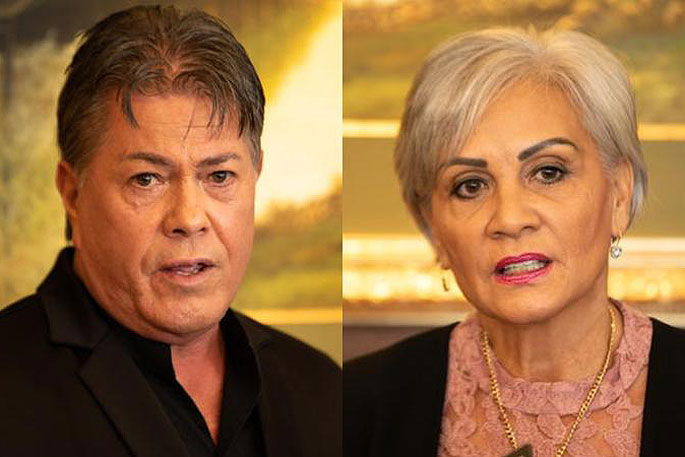 Coster went on to write that while police respected protest as part of democracy, it must be weighed against the lawfulness of the activity.

He warns that gathering for a protest, run other than in compliance with the law, carries the risk of Covid-19 transmission and can lead to enforcement.

The letter ended with Coster reinforcing that by continuing with the planned event, Tamaki risked an enforcement response by police.

At a press conference on Tuesday, Prime Minister Jacinda Ardern said she was aware of the online meeting, and said she would leave police to do their job.

"I have confidence in them to deal with every compliance issue they face, with you know, right judgment, because there are judgment calls in all of this" she said.

Ardern said the government was desperate to get rid of the restrictions.

if even charged will be a slap on Tamaki’s wrist possibly a fine that his parishioners will have to pay. Better some jail time but then he would be a martyr.

I guess he isn’t getting enough press. If his protest goes ahead, I hope he gets arrested.

...Destiny ran Nazi style parades to promote their Religion? Are they going back to that? What exactly is their position with regard to obeying the Law? I don’t see why our cops should have to police a belligerent, illegal gathering, and put themselves at risk. Freedom of Speech and Religion are critically important, but so is containing the virus. They should be made to postpone their march until it would be legal under the level in place.

I guess their income is suffering.

There are limits on public gatherings under level 3 so it will be interesting if this goes ahead and exceed the numbers what the police will do.