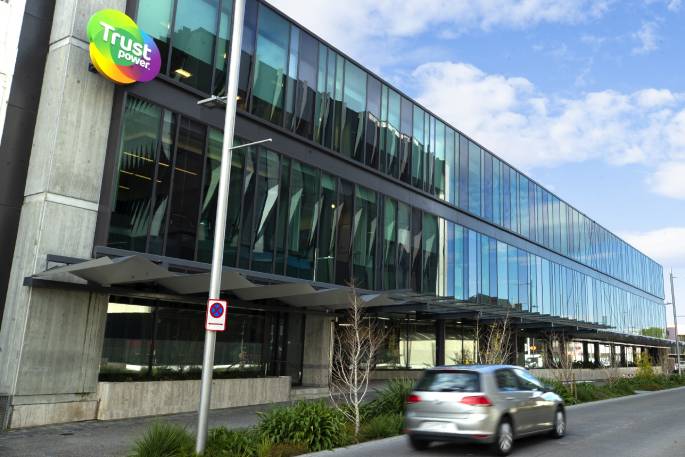 Both companies announced the $441 million deal back in June but the transaction was conditional on this clearance.

Deputy chair of the Commerce Commission Sue Begg says they are satisfied that the acquisition is unlikely to substantially lessen competition in any New Zealand market.

“Our investigation indicated that there are no regions in New Zealand where Mercury and Trustpower are each other’s closest competitors,” says Sue.

“Further, the merged entity would face competition from other electricity and gas retailers, including both large gentailers and smaller retailers.”

The Commission analysed the competitive impact of the proposed acquisition on the retail supply of electricity, and separately the retail supply of reticulated natural gas, to residential and small-to-medium enterprise customers. Central to the Commission’s decision was its assessment of the extent to which Mercury, Trustpower and other electricity and gas retailers compete with one another in different regions of New Zealand.

“Our investigation therefore found that the proposed acquisition would not have a significant detrimental effect on competition when compared with what would likely happen if the merger did not proceed,” says Sue.

“That said, our investigation did reveal differences in the level of competitive intensity, and in prices being offered, in different regions. Several parties also raised concerns about retail competition in electricity in Tauranga, and in particular about the effect of the Tauranga Energy Consumer Trust (TECT) rebate. We encourage consumers, in Tauranga and elsewhere, to shop around to make sure they are getting the best deal, taking into account any applicable rebates and other terms.”

A public version of the written reasons for the decision will be available on the Commission’s case register in the near future.

Trustpower has approximately 234,000 customers across New Zealand. The proposed acquisition does not include any of Trustpower’s industrial or commercial electricity customers, nor any of its generation assets.