Rotorua landfill fees go up as much as 16 per cent 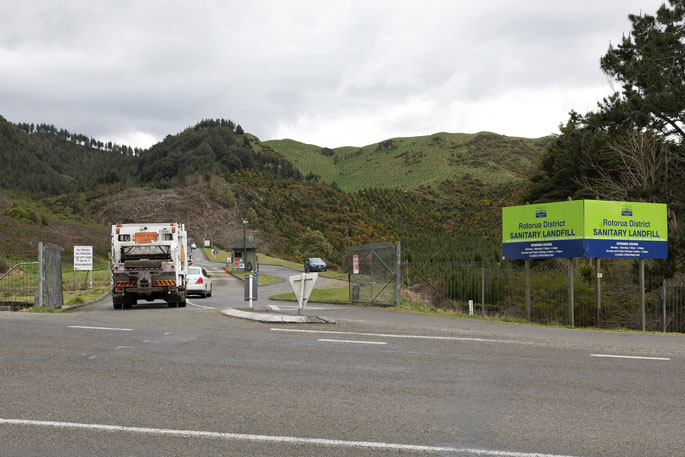 Many took the time during the latest alert level 4 lockdown to have a spring clear out and cut down on the clutter.

Some who did were perhaps surprised to find out the cost of a trip to the Rotorua dump is now as much as 16 per cent more.

The council says the price rise is down to government regulations and it’s an opportunity for the public to look at ways to minimise the waste they produce and to reduce their need for landfill visits.

However, there are also local pressures, as Waste Management, which operated the council’s landfill, has changed waste disposal fees to cover an increase in operational costs.

Michael says the operational costs are linked to inflation and the rising costs of staff and transport. As a result, the gate fee at the dump increased by $4.12 a tonne to cover this.

The council was asked how much it considered the issue of fly-tipping and how prices at the dump might impact that behaviour.

Michael says the changes to the Emissions Trading Scheme and national waste disposal levy impacted councils all over the country.

"If it were free to dispose rubbish at the landfill refuse transfer station or if the gate rates were not increased to include the new taxes or increase in operating costs, [the] council would still need to cover the increase in costs.” 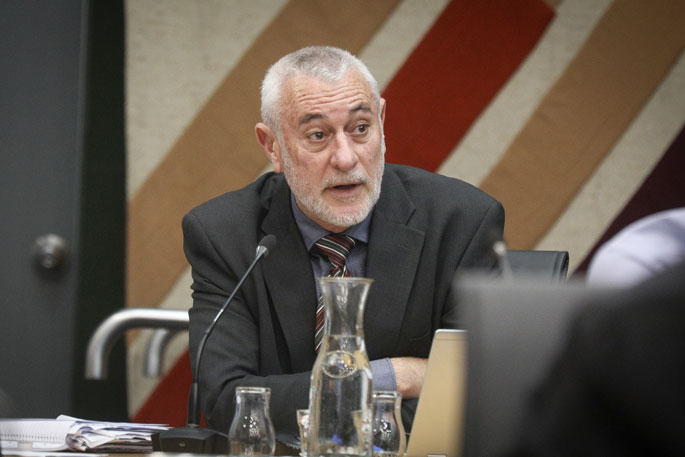 He says a free landfill will fall on all ratepayers to pay for, which will cost more than $2.5 million a year.

"This would be significantly more than the actual cost of cleaning up illegal dumping each year which is estimated to be around $100,000.”

He says there will always be people who chose “not to do the right thing” regardless of price.

The council does not yet have data on whether collections at the dump rose at the beginning of Alert Level 3 on August 31.

"However, we expect that a higher tonnage of waste was disposed of at the Rotorua Landfill during Alert Level 3 as many households used Alert Level 4 as a chance to clear out their properties.”

Items that are taken to the dump travel 121km to the Tirohia landfill, south of Paeroa.