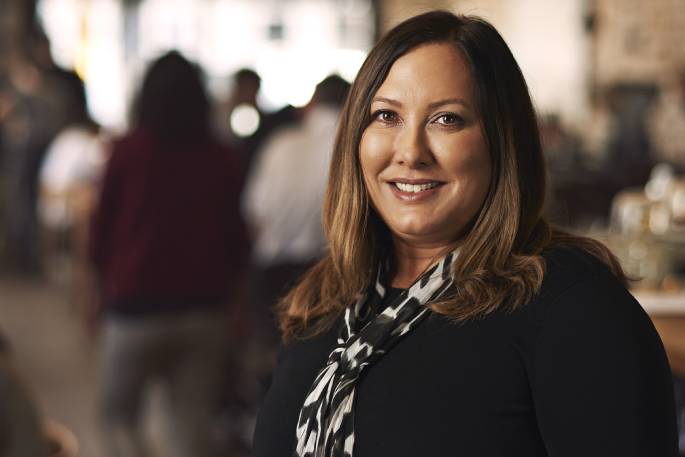 When asked what they perceived to be the main challenges with introducing a vaccine passport, dealing with customers who disregard the policy was ranked as the biggest challenge.

This was closely followed by the practicalities of enforcement which ranked as the second biggest challenge.

Coming in third was the challenge around communicating the rule to both local and international customers.

Additional staffing and training ranked as the fourth and fifth biggest challenges for businesses.

This is the second time the Restaurant Association has surveyed its members on this topic and viewpoints are shifting as the delta variant develops in the NZ community.

“An earlier survey conducted just before the delta outbreak showed 70 per cent of members were in support of vaccination passports but as the practicalities of managing customers on site has kicked in, our members are now seeing that the biggest challenge is in policing such a mandate,” says Marisa Bidois, CEO of the Restaurant Association.

“It is clear from this feedback that hospitality business are actively thinking about how we live with delta in the community and our establishments.

“Whilst everyone wants to keep their staff and their customers safe, the practicalities of enforcing poses its challenges for our business owners

“With some of the population likely to remain unvaccinated it means our businesses might be managing very complex situations.”

Be getting the jab, it doesn’t bother me about restrictions or employment, my natural health is more important to me than any job or travel. Nothing, no amount of cash or anything would coerce me to take the chemical cocktail of toxic garbage. Humanity has survived naturally over millions of years without "vaccinations", with all this wonderful modern medicine and technology why do we have record numbers of diseases and deaths.

"...Fully vaccinated people are dying of covid..." Not in NZ they’re not. Very elderly people may die from complications that the vaccine cannot counter, but we can never know how many people DIDN’T die because the vaccine protected them. Believe whatever you want to believe, but recognize that just because we don’t have information, does not mean the vaccine doesn’t work. It simply means we cannot prove that it works. (There are laboratory tests that show that it DOES work, but that is not the same as results " in the wild".) If it does no harm (and the indications are that that is the case) then it would seem more advisable to have it (whether it works or not) than to NOT have it. If it works you could be saved, and if it doesn’t, you are no worse off...

If I see vaccination required to enter them I can do so with some confidence. If not then I prefer to not enter unless under mask on scenario which you can’t do for eating etc. I am vaccinated to keep hospital beds available for operations , accidents, severe illness as it’s proven by statistics. I don’t want to be responsible for clogging the health system that will kill people if beds are taken up by the unvaccinated and their dying family members

So vaccine does not stop transmission, does not stop you catching covid, hospitalizations and catching it are proportional in Israel to vaccination rate. This is only about govt control

its out with the trash, we are all expected to be sheep and if we dont follow we get punished in some way shape or form!! Fully vaccinated people are dying of covid so whats all the hype about ..........