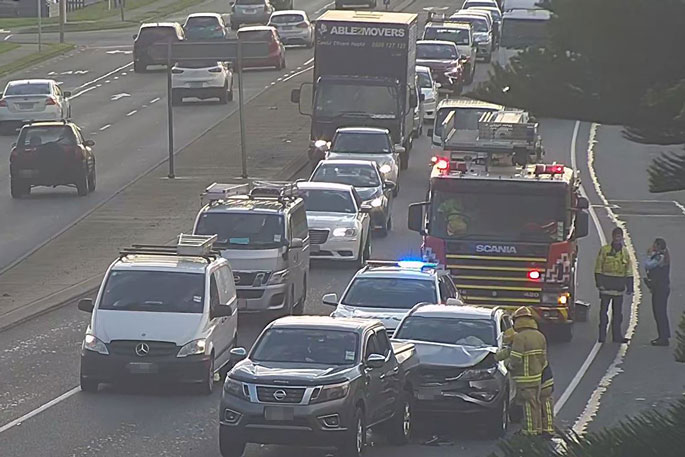 UPDATE 8.03AM: All lanes on Hewletts Road are now open following a crash earlier this morning.

Two vehicles had collided on the road, between Totara St and Waimarie St (city bound side).

Witnesses reported that one lane was blocked as a result of the crash.

People are now reporting that the crash scene is cleared and all lanes are now open.

Traffic delays are being reported following a crash on Hewletts Road.

A SunLive reader has emailed in saying two vehicles have crashed on the road, between Totara St and Waimarie St (city bound side).

"One lane is currently blocked. Emergency services are in attendance.

SunLive will provide further updates when they are available.