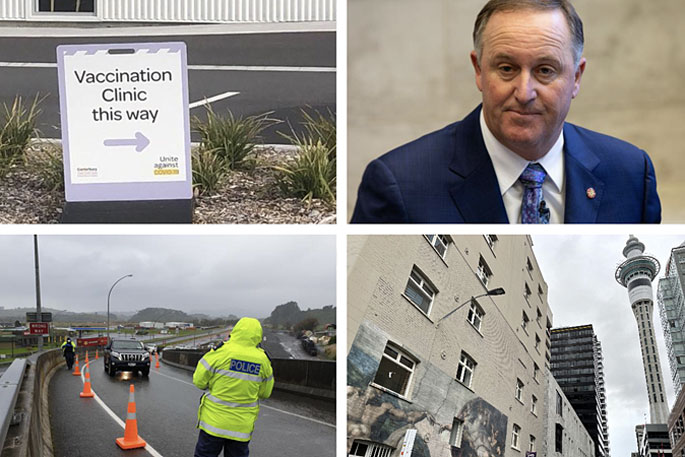 There were 18 new community cases of Covid-19 today, while former Prime Minister Sir John Key returned to the spotlight to accuse the government of relying on fear tactics.

All but two of the 18 new community cases reported today were epidemiologically linked to previous cases, the Health Ministry said in an emailed statement.

That brings the community cases of Covid-19 to 1165 since the mid-August outbreak began.

The Ministry said more than 5 million doses of the Covid-19 vaccine had now been given out in New Zealand. A total of 82 percent of eligible Auckland residents have now had their first dose.

"We want to reiterate our thanks to frontline staff administering the vaccines, especially during the current community outbreak," the Ministry wrote in its statement. "Your hard work is helping to keep New Zealanders safe."

Health officials are finding new ways to reach out and support Pasifika and Māori families and raise vaccination rates, including extra help for those in isolation and using TikTok influencers to reach rangatahi.

Four locations of interest were also added to the Ministry of Health's Covid-19 contact tracing list this morning, all in Auckland. They include Mobil Glen Innes, Farro Epsom, Unichem Ōtara and Chemist Warehouse Manukau. Full details on times and dates can be found on the Ministry's list.

It was the first weekend of Level 3 in Auckland, and police generally reported compliance was good, although there were isolated cases of arrests like a farmer near the city's northern border spotted driving up his water race in a bid to dodge the checkpoint. 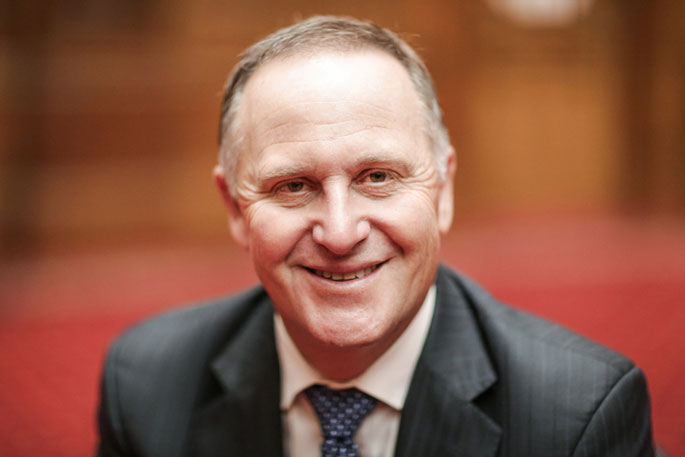 In a series of op-eds and interviews today, former Prime Minister John Key said that vaccination is the only way to return to normality where New Zealanders can travel overseas and return when they want to.

"You have to move to a series of carrots and sticks. I don't think fear is going to work.

"Rolling out Shaun Hendy and saying that 7000 people could die won't work.

"Fear works with the vaccinated in my opinion, it doesn't work with the unvaccinated."

Sir John wrote an editorial published in the Herald on Sunday and Sunday Star-Times and other newspapers and websites today, in which he called for a "coherent plan" to be shared with the public and said the government should "stop ruling by fear."

"The aim should no longer be to exist in a smug hermit kingdom," Sir John wrote.

In his editorial, Sir John criticised MIQ allotment requirements and said New Zealanders should be told when borders will open.

"I really don't agree with him describing New Zealand as a smug hermit kingdom," Hipkins says.

"I think that's an insult to New Zealanders who have actually achieved some of the highest rates of freedom in the world by going hard and going early when we've needed to." 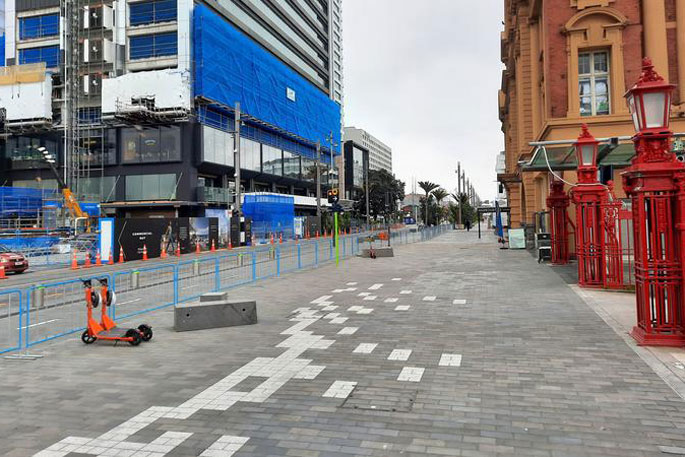 A new poll showed general support for lockdowns to eliminate Covid-19, but has warning signs about the population's patience for future restrictions and concerns about mandatory vaccinations.

Research New Zealand's survey showed that 70 percents of kiwis say they support lockdowns. However, that changes when the vaccination rate reaches a high enough level.

Forty-seven percent said they would support them only until the vaccination target has been reached. The support also varied by region, Research NZ managing director Emanuel Kalafatelis said.

"If you compare Auckland to the rest of the country there's a lower level of support for a continuation of lockdown. In Auckland it's 66 percent, in comparison to Wellington where it's 79 percent for example."

As to mandatory vaccinations, results varied widely depending on who was being talked about. When it comes to health and quarantine frontline workers, 85 percent said they should be required.

But when asked if businesses should be able to require vaccination for employees, numbers supporting that dropped considerably to just 57 percent.

"I would just hope that New Zealanders are a little more reasonable and controlled in terms of their emotions and reactions."

In Australia, there were another 961 cases in New South Wales and 779 in Victoria to report, and a total of 11 deaths.

So you agree with Sir John then? He is advocating opening up the doors when we are vaxxed up, like you say. P.S. you wouldn’t have many Doctors, hospitals or ICU beds without the flooded immigrants. And without the likes of Sir John paying huge amounts of tax a lot of Kiwis would not have their life subsidised by others.

He has a brain

It would be in a damn sight better state than it’s going to be with this ridiculous and unnecessary zero Covid nonsense. I suppose if you live your life with Mary Poppins giving you free money and businesses subsidising your existence it makes perfect sense to live in a cave shut off from the rest of the world. As for misinformation - we have just had Sir Ash tell us that globally 0.2% die and nearly 10% require hospital. He didn’t tell you this was pre vaccine rates. With vaccination it’s nowhere near and would be similar to flu but they play numbers and facts games to keep the brainless and brainwashed fearful so they can keep them, and the intelligent minority, locked down.

Who cares what that clown thinks??? Can you imagine the state the country would be in with ponytail boy in charge? I would imagine the health system would be in ruins, death numbers through the roof & his deniability off the richter scale. Don’t forget this joker flooded NZ with immigrants whilst selling off state homes , then denied a housing crisis for years. Can’t trust the "smiling assasin". Same government pulled funding from the health system which is already stretched even without a Global pandemic thrown in the mixer. Once we are all vaxxed up open the doors again, but be prepared for annual booster jabs like every other flu that does the rounds.

on the government by a disgruntled political loser using misinformation to try and rescue his buddies from falling public approval. The government did not "roll out "Shaun Hendy the media did. New Zealand is still in the top few nations fighting covid successfully. There is no perfect solution to this pandemic and even with full vaccination we will still get problems that even the "great" John Key cant forestall. Leave the government to manage our fight , as they have from day one.