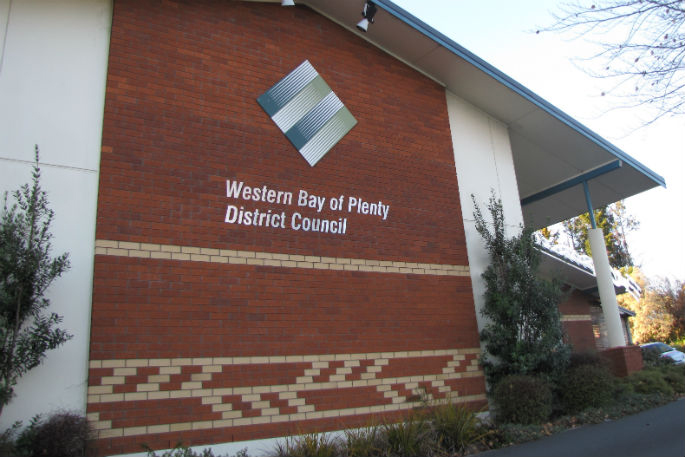 The Western Bay of Plenty District Council has decided to cancel upcoming Ward Forums and Community Board meetings in September and early October.

The call was made in order to keep the community, elected members and the Council team safe.

The meetings were considered a safety risk, as the format makes it difficult to meet COVID-19 ‘Delta’ Alert Level 2 requirements, which would include controlling public participation and maintaining physical distancing by restricting movement.

“This isn’t a decision we make lightly but we have to put the safety of our people and community first, and don’t want to expose them to any risk,” says Council CEO John Holyoake.

“We’re fortunate that there are other ways our community can connect with our elected members and we’d encourage them to do so.”

The Ward Forums will not be rescheduled, however Community Board meetings may be reassessed at a later date.

Council expects to resume all Community Board meetings and Ward Forums in Alert Level 1, and will review the decision at the end of September.

If community members wish to raise an issue with their elected members in the meantime, they can contact them directly. For a full list of Councillor contact details visit: westernbay.govt.nz/council/mayor-and-councillors

Being. Abused about our rates that have just come out unbelievable