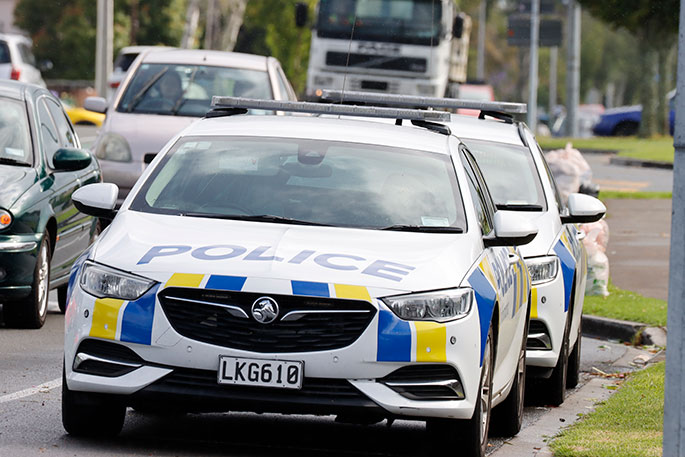 A woman has died following being assaulted in Kawerau. Photo: File.
Update, 3.40pm: Police have launched a homicide investigation following the death of a woman in Kawerau.

Emergency services were called to an address on Hall Street, Kawerau around 12.41pm where a woman was located with critical injuries and sadly died a short time later.

"One person is assisting Police with our enquiries, we are not looking for anyone else in relation to this death," says a Police spokesperson.

A scene guard is in place at the property while Police investigate.

Earlier, 1pm: One person is in a serious condition following an assault in Kawerau.
Police received a report of an assault in Kawerau at 12.15pm.
"One person is in a serious condition and has been taken to hospital," says a Police spokesperson.
"One person has been arrested in relation to this and charges are pending."
At the scene? Phone 0800 SUNLIVE or email newsroom@thesun.co.nz
More on SunLive...
0 Comments
You must be logged in to make a comment. Login Now
There are no comments on this article.