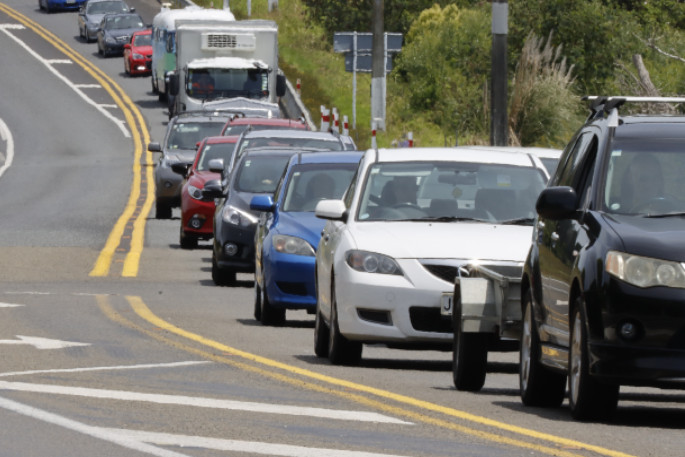 Heavy traffic is plaguing drivers on State Highway 2 in Whakamārama this afternoon.

Traffic is backed up in the northbound lane of SH2 between Te Puna and Esdaile Road.

It is heavy southbound from Wainui South Road to Esdaile Road.

A caller to the 0800 SUNLIVE news hotline says cars are at a standstill and there doesn't seem to be any reason for it. 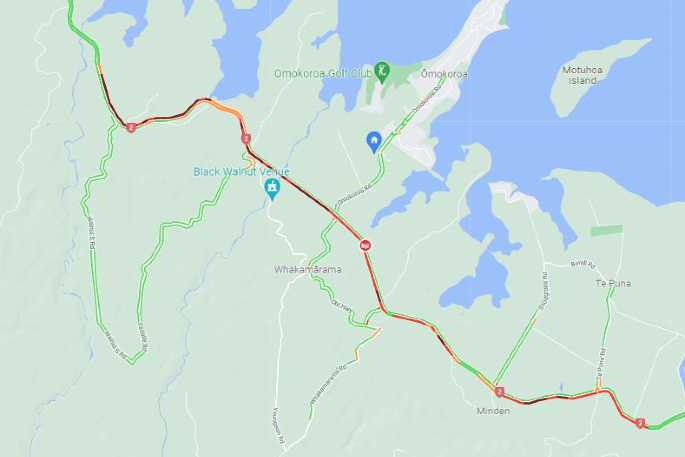 They say it’s going to take about an hour for them to get to Omokoroa from Te Puna.

Another reader has contacted SunLive and says they think the traffic is probably being caused by the power pole replacement happening at the east end of the Apata curves.

“I went through twice this morning and one lane is closed with no warning to the public.”

SunLive is working to get more information and will update the story as it is available.