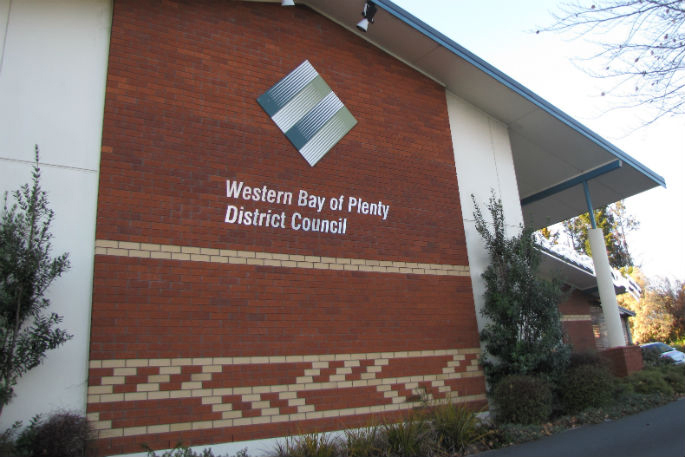 Western Bay of Plenty District Council will therefore be seeking more clarity and information on the proposal before it engages with the community on the District’s involvement.

The Government is currently seeking feedback on the potential impacts of the proposed reform, with responses due by 1 October 2021.

These include concerns about the proposed governance framework and how councils and communities could influence decisions that need to be made by the proposed new water entities. They state the status of asset ownership and control was not clear in the proposed framework and it was important this was clarified.

Council also identified concerns with the credibility of Government’s financial projections under reform, and in particular how they related to Western Bay of Plenty District Council’s Three Waters networks and their Long Term Planning provisions.

The Council say they need more information to clarify how debt and funding mechanisms like financial contributions will be treated if reform went ahead.

Council strongly expresses disappointment with the Government's public advertising campaign and lack of meaningful public communication. They claim this has resulted in local government having to shoulder the responsibility of explaining the Government’s reform direction to communities.

WBOPDC confirms its intention to take any final credible proposal from Government to the Western Bay of Plenty community for consultation prior to making a decision to opt-in or out of the reform proposal. 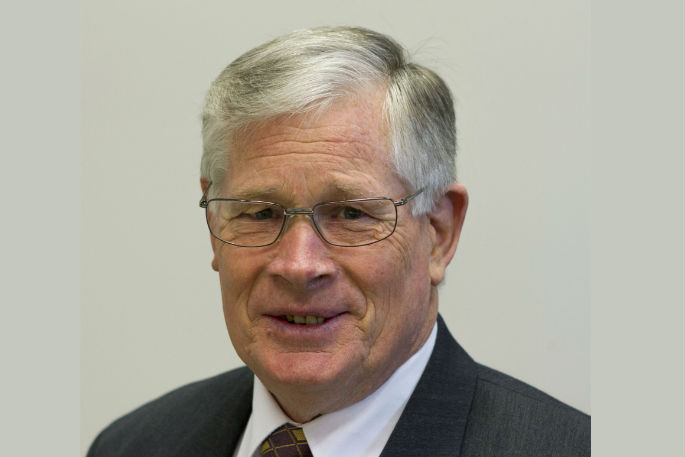 Mayor Webber says Council has always done a good financially prudent job when investing in water infrastructure whilst providing a good service to its residents.

“Our council’s Three Waters infrastructure is fit for purpose and is future proof in our opinion,” says Webber.

“We have made the hard decisions and have the appropriate charging strategy to fairly charge our ratepayers for the cost of providing our Three Water services.

“However, from a national perspective this is the most complex reform, along with The Future of Local Government and Resource Management, that local government has faced for 30 years and therefore it is important this is a decision that is not rushed.”

He says it is against that background that before any community conversation can be had, Council needs to be absolutely confident that it understands any final proposal and what decision councils are being asked to make.

“We understand our community has a vested interest in how our District's Three Waters services are delivered in the future,” he says.

“But many of the details of the programme are still unclear, including whether participation remains voluntary.

“The Three Waters reform could potentially and significantly change the way water infrastructure and services are delivered in our District which is why our communities will be consulted extensively when the time is right.”

The areas of concern were identified through the eight-week window councils were provided to study the Government's current reform direction.

For Western Bay this included undertaking a long-term view in the analysis of Council information to assess the impacts of Three Waters reform, comparing the reform scenario to the scenario where Council continues to deliver the services as they currently do.

we shall see I guess

Even Phil Goff a former leader of Labour isn’t in favour of three waters, why is that ? more councils with concerns. Labour track record indicates three waters is going to be turbulent. Kiwi build, child poverty from one in six to one in seven. Covid vaccine buying delayed by five months that were offered from suppliers. Hospitals under great stress even without the covid threat. And yet DHB to be reorgainised. I hope their is more competence than yet be seen so far. Personally think these issues are better for them to concentrate on as not going so well in spite of their self congratulating. Polls are turning so we shall see if forcing three waters will go well . Public sector communications increase in staff from 564 to a massive 8452 and $90 million pa. wow . and everything to go through the PM

Much to criticize kancho.

First and foremost water in rural N.Z is generally self supplied. the reasons are easy to understand even for you. Cost of reticulation to farm gate, volume of usage, with simple and cheap treatment most is suitable for human consumption. The "similar outcome" is that for all of those reasons we get similar or even better water than the city folk, even though in some cases we pay twice. You are correct that a fundamental of democracy is one man one vote, Whoops sorry that’s how it used to be but democracy changes kancho. New Zealand democracy has nothing to do with mixed dna its all about honouring a treaty signed in good faith but later abused by us. Maori have a right to representation by Maori for Maori. When you finally arrive on the right side of history, you will find it ’aint so bad after all.

Democracy means different things it seems. Don’t think similar outcome deliveries has ever been possible by location difference city life to rural. Fundamentally democracy its equal vote for all, no preference to mixed dna of any nor even historical grievance. Water is not owned by anyone in spite of claims to the contrary however the infrastructure at this point it is, it belong to ratepayers. Governance of these assets is an issue of expertise and local government by merit. Most Councils rightfully as our representatives want answers. Its no but nonsense to ask for feedback in a short time frame before facts are known . Government have engaged widely with Maori so now its time for the other eighty plus percent of multicultural New Zealand to have a say. We can all claim cultural and spiritual connection to water. Labour fear

Another answer for Equity.

You are correct in your proclamation that my comments generally ’fly in the face ’ of most other commenters. I however have never stated all opposing comments are racist, although some are. When the other commenters attack the rights of our founding partners to participate in our governance, such as Three Waters reform etc I reserve the right to point out their error when claiming it is not Democratic. Your spurious claim that it is me who is racist is easily refuted. I am a proud Pakeha I have been happily married to a proud Maori for 58 yrs. We are part of a proud whanau who celebrate both cultures and show respect for all aspects of ALL cultures but most importantly the governance of Aotearoa/ New Zealand that encompasses the TREATY.

An answer for kancho,

who asks "what does equity mean" in most western liberal democracies equity means that governments work to provide the means to deliver a similar out come to ALL citizens. Three Waters is one such desired outcome that has eluded governments for years. Kancho would delay such reform even after the disaster that underinvestment brought to Havelock North five dead hundreds poisoned. No assets are being taken, the management and future investment are simply being rationalised. When opponents claim democracy is being threatened they show a lack of understanding of democracy. Not surprising considering that scholars from ancient Greece to Locke, Rousseau and even Walt Whitman all failed to define it, but not kancho and his buddies, they put ancient scholars to shame. New Zealand democracy demands the input of the treaty of Waitangi like it or lump it. If that is disrespectful kancho so be it.

Mr Bells’ comments generally fly in the face of 99% of other readers who leave comments on certain subjects. Mr Bell calls all the other comments ’racist’. I wonder if it has ever occurred to Mr bell - that it is indeed he who is the racist in our midst?

Nothing But A Scam

If I went to my bank manager with this business plan they would throw me out by my ear and close my bank account with them.

Denigrating labels again R Bell is all irrelevant doesn’t matter at all if someone is right wing or purple oh and greedy selfish etc lol. Democratically all are equal and so are opinions. This article is about most councils have more questions as do many thinking people. Everyone would understand the clean water as essential and councils have done well with our rates if without government help. Taking ratepayers assets is not the only way nor is governance /ownership explained . Iwi involvement is expected in any scenario however what does equity means ? A lot of this seems not even worked out in regards to mechanism of democratic representation and expertise? so how can feedback even be asked for? Seems it’s more ideology than fact especially when most councils criticism seem to be about confused by poorly launched campaign lacking details. I agree

being undermined, it is being practiced as it should be. Every three years we vote our representatives into power. This referendum is all that is needed, Kancho on the other hand would prefer political power by unelected opinion mongers whose only objective is to undermine public confidence in the government he and his buddies object to. Completely contradicting himself by objecting to the revision of governance whilst blaming those very Acts of governance for the position we are in. Such puerile objections are all part of the tenuous grasp on truth and reality the far right find themselves in. Mixing their racist views with their objections to the current government, who by any measure have steered New Zealand through five years of horrendous challenges. Waiting for progress on a constantly deteriorating water crisis is akin to a dereliction of duty.

All councils must unite and push back against this divisive, race-based reform designed to steal assets from us, the rate payers and then charge us for the usage. Despicable act driven by Maori elite.

government communications produced puerile tv adverts the staff increased across from 564 to 8452 and 90 million pa. The Local Government Act is also under revision which paradoxically is fairly responsible for where we are today with funding . I always believed that all citizens were equal whether recent 27 percent of the population or previous migrations . The best people for the job of governance not by race but abilities. Water basis to all life is not nor ever should be, it falls from heaven for everyone. Infrastructure has been locally built and paid for. Why doesn’t government assist to finance communities through our tax money anyway in such a fundamental resource ? Why not in the future ? Why hurry ?. Lots of questions on local input? Hold this until after the next election and see what voter’s think.

dosn’t matter how many issues they identify, mahuta has stated that she will mandate 3 waters