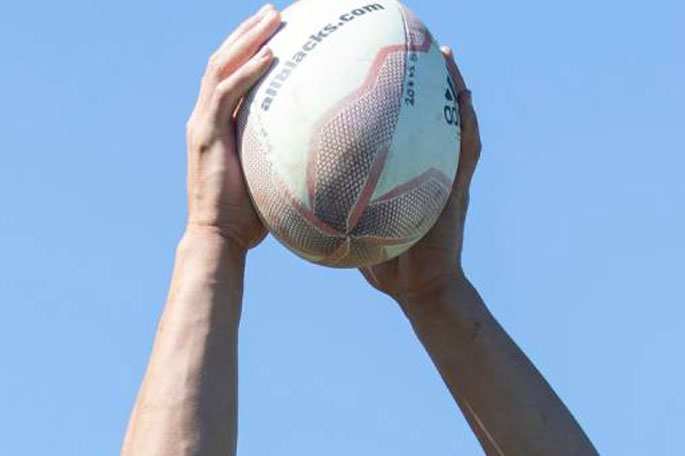 New Zealand Rugby has announced changes to the 2021 Schools programme due to the inability for Auckland based players to train or play under current Covid-19 Alert Levels.

The New Zealand Schools and Barbarian Under 18s camps and matches due to be held next month have been cancelled.

The New Zealand Māori Under 18 Ngā Whatukura and Ngā Mareikura teams will now assemble in Wellington and Rotorua respectively for development camps in early October.

The decision to cancel has been made due to the inability for Auckland based players to have a safe return to play programme, with the region operating under Alert Level 3 for at least the next two weeks.

The camp could not be shifted to a later date as all selected will take part in the regional Super Rugby Under 18 camps the following week.

“We’re incredibly disappointed that this programme can’t go ahead but player welfare has to come first. It would be unrealistic and unsafe, to expect  Auckland based players to take part in matches only days out of a lockdown, having played no rugby in almost two months,” says New Zealand Rugby High Performance Pathway Manager Ben Fisher.

“It is still a fantastic achievement for these players to be recognised with selection in these national teams and something I hope they are proud of.

“We’re confident they will all have a great experience in their regional camps with matches confirmed for Chiefs, Hurricanes, Crusaders and Highlanders, while the Blues work through running their programme throughout November.”

The New Zealand Māori Under 18 Ngā Whatukura and Ngā Mareikura teams will assemble in Wellington and Rotorua for development camps.

They will complete the E Tu Toa life skills programme, take part in community initiatives, and play matches to close out the week.

Only three players across the two squads are Auckland based and will not attend unless the region   moves to Alert Level 2 prior to the camps kicking off.

The Under 18 Ngā Mareikura team was selected earlier this week and can be seen here.

Players were selected from school and club rugby, with the squad featuring five players with Farah Palmer Cup experience.

Māori Rugby Development Manager Tiki Edwards says this camp would be a highlight on the Māori Rugby calendar.

“We are very fortunate to be able to bring together a development camp for our emerging players. It is more than just rugby, its about coming together as Māori and being proud to be Māori, especially in these challenging times.

“We have a saying, ‘He toka tũ moana’ which means to stand steadfast and be true in your actions, and that rings true to what we are doing,” says Edwards.

Full details of the Under 18 Māori programme will be shared in due course.