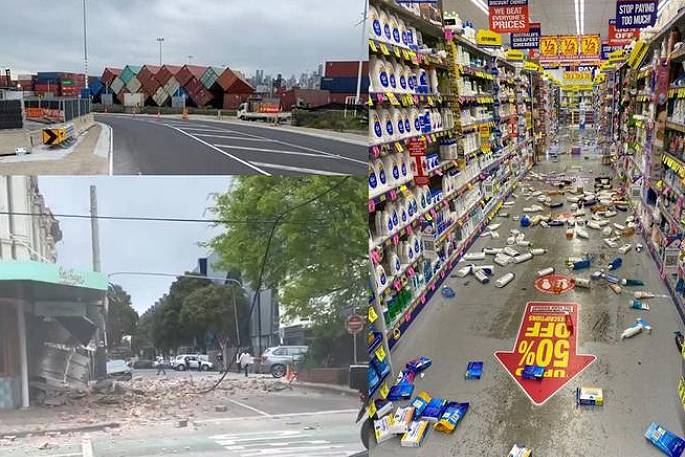 A strong earthquake has rattled Melbourne this morning.

Geoscience Australia said the earthquake was 10km below the surface about 150km east of the city.

The initial quake was felt 190km away in Melbourne, as well as in regional Victoria, Sydney, regional New South Wales, the ACT, Adelaide and Launceston in Tasmania.

Geoscience Australia said the quake was potentially the largest earthquake in eastern Australia, at least since European settlement.

A magnitude-4 earthquake was recorded by the agency nearby about 15 minutes later.

There are reports emerging of significant damage in some parts of Victoria, the ABC said.

Fire and Rescue NSW said there are no reports of major structural damage in New South Wales. 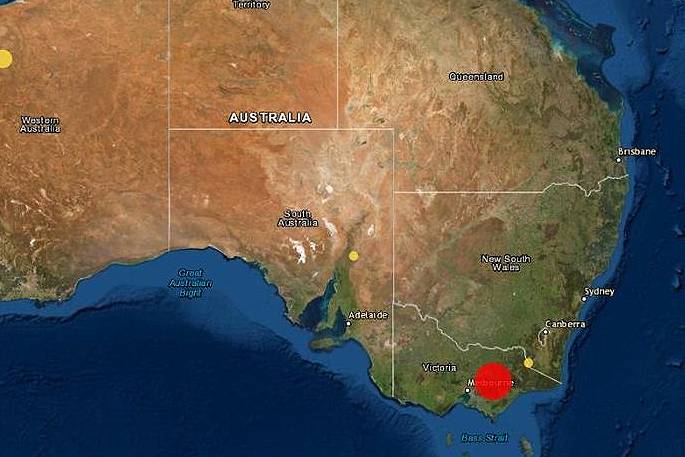 Follow all the latest developments with RNZ's live blog: