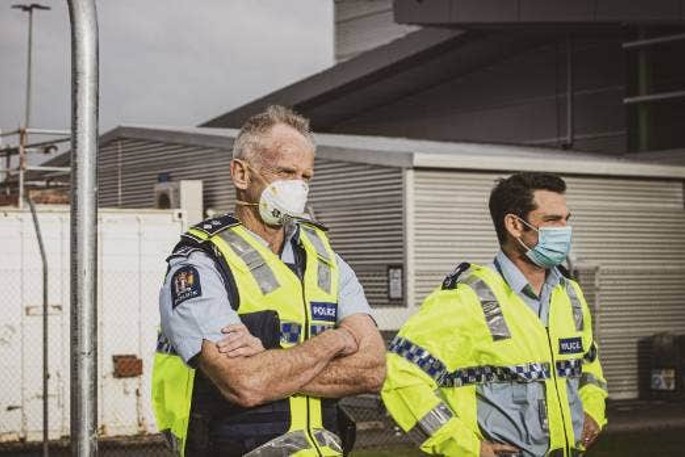 An additional 78 constabulary staff and 28 intelligence analysts will be part of the package. Supplied photo.

A total of $45 million is being in the New Zealand Police force, in what the government says is one of the largest investments in frontline safety.

Police Minister Poto Williams made the announcement at the Police College near Wellington today.

The $45 million investment includes $15.496 million in new funding for a new Tactical Response Model, the expansion of the Frontline Skills Enhancement Course, and an additional 78 constabulary staff and 28 intelligence analysts.

"Police are frontline workers who go above and beyond to keep our communities safe. I want every single Police officer to get home safely to their family at the end of the day," says Poto Williams.

"I try to call every officer that gets seriously injured on duty. But these are not calls I want to have to make. Improving frontline safety is something the Commissioner and I are both resolutely committed to – and we will continue to work together on this. We owe this to our officers."

Williams says the government is committed to ensuring police have the resources they need to keep themselves and communities safe.

"That’s why we are providing immediate funding to accelerate Police’s new Tactical Response Model that will increase the training and capability of frontline staff.

"“I want to be clear – the new Tactical Response Model is not Armed Response Teams. These officers will wear standard police uniforms, drive standard police vehicles, and will not be armed in their day-to-day duties.

"They will support frontline investigation and prevention teams and will focus on high–risk offenders, firearms, methamphetamine, and organised crime groups."

Police have consulted with frontline staff and a wide range of community partners in developing the new response model.

The Commissioner will today release further detail and open a month-long engagement period to listen to staff and communities and make any refinements ahead of a planned national roll-out.

"We can never eliminate the risk from policing. But this funding will go a long way to ensuring our officers are prepared and supported in their work," says Williams.

-More than doubling the current tactical training to frontline staff from 3.5 to 7.5 days per year.

-Tactical Dog Teams to be double crewed with another staff member trained to AOS level – increasing safety for handlers and also enabling an advanced tactical capability to support critical incidents.

Govt is a farce

So only $45M for police, maybe they should have asked for covid art grants from Jacinda, that paid out $370M so far !