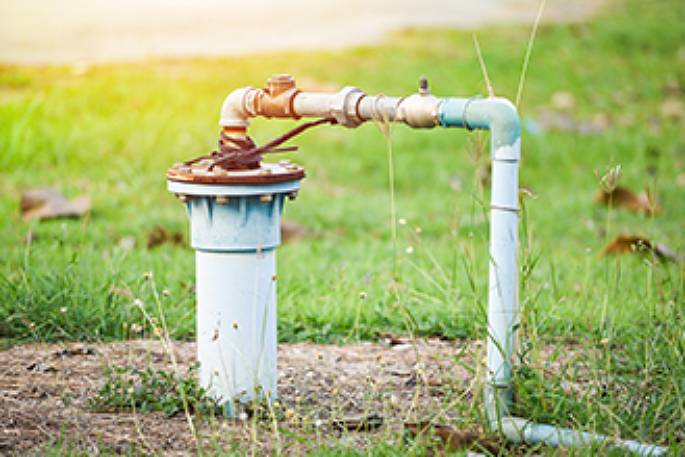 Groundwater bore on rural properties supplying homes will not have to be treated at source thanks to alterations to the Water Services Bill. File photo

After consultation with Federated Farmers of New Zealand, Local Government Minister Nanaia Mahuta has agreed to make changes to her Water Services Bill.

Federated Farmers has been participating in a technical advisory group for small and rural drinking water supplies with Taumata Arowai, the new Crown entity set up to regulate the services once the bill becomes law.

Federated Farmers Bay of Plenty president Darryl Jensen says the biggest concern within Federated Farmers was around the fact that a lot of farmers supplied water to lifestyle blocks or people that they’ve subdivided houses off.

“We feel it’s rather unfair that under the original draught of the bill they wanted all water supplies treated at source. That puts a huge cost and liability on to a farmer doing that. It’s another thing that’s being chucked at farmers at the moment. A lot of people are saying, ‘nah, enough is enough’. Some farmers have said that if this becomes too onerous, they’re just going to say, ‘sorry, we’re just not going to supply water to you,’ and people will have to go and find it from an alternative source.”

Mahuta has agreed to tailor the bill so that a farm supplier can require end users to install their own end-point treatment devices such as UV devices and maintain them.

The supplier’s main responsibility would be to be satisfied they are doing so.

The bill enables the types of arrangement to be put in place by local plumbers or others who will be authorised under the act.

“Treating water that is largely used for stock or horticulture to drinking water standard is inappropriate, impractical, and unaffordable,” says Mahuta.

“Finding a good solution for these supplies is critical because the economic viability of many rural communities depends on them. It is also important that these supplies – which, for some of the larger rural supplies, include homes, schools, community halls, marae and churches – provide safe drinking water. I want to reassure you that I am committed to ensuring the legislation is workable for small supplies. It needs to be cost effective and easy to comply with.”

“I’ve got a small UV plant on the farm here that treats water that goes to our houses, that’s just being a good employer, making sure there’s good quality water for my staff and my family. But we feel that if somebody wants to you to deliver water up to their boundary, it should be up to that person whether they want to treat that water for themselves to meet world health standards.

Jensen says he had not seen the response from Mahuta but it was before the Federated Farmers’ board who would put it out to individual members for feedback.

Mahuta has also extended the time for unregistered suppliers to come into the new regime.

Unregistered suppliers would now have four years, until late 2025, before they have to register with Taumata Arowai.

They will then have until late 2027 to comply with the legislation.

“This will give the system time to fully mature and for Taumata Arowai to work with all suppliers and tailor the regime. It also aligns with the establishment of the new entities I have proposed, which will provide three waters services in place of councils,” she says.

The Water Services Bill, currently in its second reading in Parliament, is the first phase of the Government’s plans to reform the drinking water regulatory system.

Now that is a