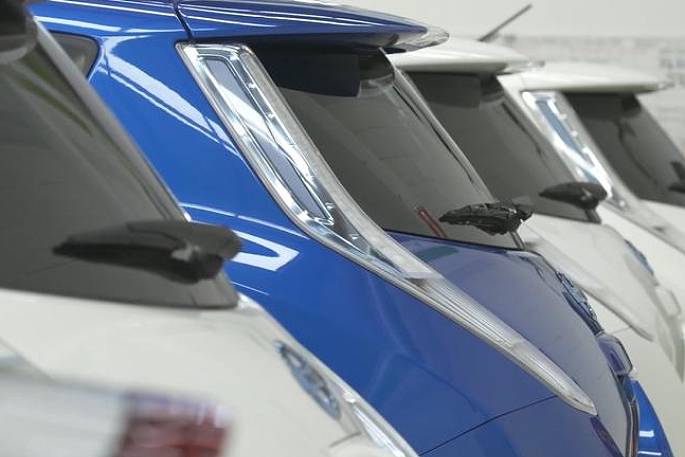 The government's plan to reward those who buy EVs and low-emission vehicles and charge those importing gas guzzlers is now a step closer to becoming law.

The Clean Vehicles Bill passed its first reading in Parliament on Tuesday.

Labour, the Greens and Te Pāti Māori supported the bill and National and ACT opposed the bill.

Minister of Transport Michael Wood says this means the country is another step closer to meeting its climate goals.

"The bill will help prevent millions of tonnes of emissions from our light vehicle fleet, give kiwis access to more cars that are cheaper to run, and make it cheaper for families to buy electric and low emission cars.

"It also helps bring us into line with most other countries in the OECD who already have import emission standards."

The bill establishes the legal framework for key parts of the government's Clean Car Package, including the Import Standards and Clean Car Discount.

Since July, a rebate scheme has been in place for imported electric and plug-in hybrid vehicles.

This will be expanded in April to include low-emission vehicles and also charge those importing higher emitting vehicles.

"This is politics of the elite, for the elite and it will hurt the people that very much are the ones who need to be looked after in the transition to a modern climate change economy."

The bill would backfire for the government, he says.

"You are hugely out of touch if you think the people paying the fees on this are vulnerable New Zealanders," she says.

The bill will now progress to the Select Committee stage.

This will cost people more to own a car. No mention of the 7 tonnes of CO2 produced to make a single EV car battery. All this from a government importing record amounts of dirty coal from Indonesia to keep the lights on.

Of course EV manufacturing and the pollution will be in someone else’s country so that’s all right then. Nor is it replacing cars as older cars are sold to someone else. Who knows what will happen end of use either as recycling batteries isn’t happening yet. We don’t recycle most of the batteries now , nor tyres, etc As many problems created as supposedly fixed. In the end unnecessary legislation as rich people are buying and will buy EVs so why rob other people. Robin Hood in reverse

So tax farmers , trades, recreational Ute users to find rich people to buy E Vs. import and move by trucks more ever increasing record amounts of dirty coal from Indonesia that has appalling mine conditions . Don’t use our coal to employ our people. Ban gas and oil exploration even though it’s far far cleaner than Indonesian coal. We obviously need to build more generation capacity so huge investment required. So watch the price of electricity to climb . I see my car equivalent would require a 32 amp socket installation. Just imagine lots plugging that sort of load any time of the day and what that will do . So maybe a nuclear power station will catch up on the future loading