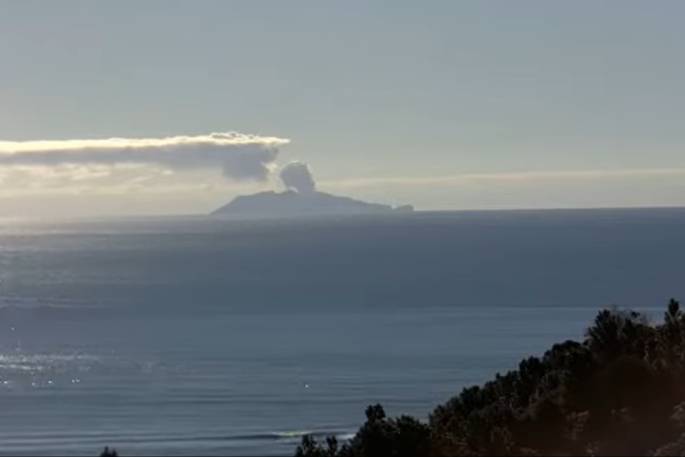 Whakaari and Tuhua could pose a significant risk to Bay of Plenty and the whole North Island. Photo. GeoNet.

A $13.3 million grant will help researchers assess New Zealand’s preparedness and resilience to nearshore volcano hazards in the Bay of Plenty, according to the programme's lead scientist.

GNS Science have been granted the funds through this year’s successful research programme applicants for the Ministry of Business, Innovation and Employment’s Endeavour Fund.

The project was one of 69 successful applicants announced by Research, Science and Innovation Minister Dr Megan Woods earlier this month.

The project, led by geophysicist Dr Craig Miller, will aim to identify the potential hazards posed by both Whakaari/White Island and Tuhua/Mayor Island.

“We are really looking forward to this project,” says Craig.

“We have been trying to get the funding for a while so it is good to get it across the line finally.”

The destructive nature of Whakaari was made clear in December 2019 when an eruption on the island ended in the loss of 22 lives.

However, Craig says that the hazards for Tuhua are not yet fully understood and more research is still necessary on the risks posed by Whakaari.

“What we are really trying to get out of all this research is a better understanding of the hazards across many different forms,” says Craig.

Not only are eruptions considered a risk, but volcanic activity from these off shore volcanoes could potentially pose a tsunami and ashfall risk to mainland New Zealand, Craig explains.

Understanding what these two volcanoes are capable of, and the potential impact for the East Coast and the Bay of Plenty, are key reasons behind the research.

“For Whakaari, we know a pretty good amount of noise but mostly only really from the top 300 metres of the volcano itself,” Craig explains.

“There’s another five or so hundred metres down to the seafloor we don’t know much about.

“There has really been very little study done on Tuhua. Therefore, there is just a bunch of fundamental basic knowledge we don’t know.

“Compared to what we know about on-land volcanoes in the North Island we don’t have that kind of knowledge of the deeper part of the volcano in the offshore ones.” 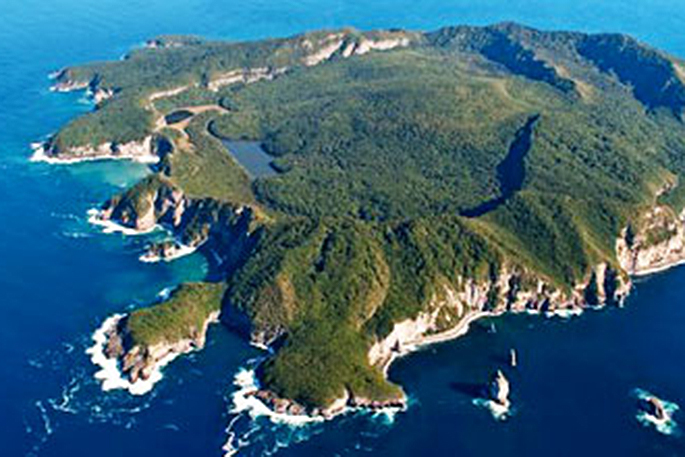 Ash from a previous eruption of Tuhua has been found in the Auckland region. Photo. File Image.

Much of the funding will go toward fundamental exploration work such as submarinal mapping, including under the seabed into the earth’s crust.

Craig explains that NIWA’s RV Tangaroa deep-water research vessel will be used to help gain this information, as well as knowledge about the hydrothermal, magmatic and geological systems related to the volcanoes.

Craig says GNS Science is also looking at ways to modernise how the results of this research might be distributed into the public domain.

“With the University of Canterbury, we are going to look at a project with gaming technologies to try and communicate science information and hazard information to a different demographic,” he says.

“We are sort of modernising the way we get this information across.”

As for the amount of money being granted, a hefty $13.3 million, Craig highlights how the cost-benefit analysis stacks up when considering the potential human and economic cost of a major event from either volcano for the Bay of Plenty, and the wider North Island.

“A lot of New Zealand’s GDP is concentrated in the Bay of Plenty,” he says, highlighting the Port of Tauranga and the horticultural and tourism industries in the region.

“We also know there is ash from Tuhua, from eruptions around five to six thousand years ago, found in the Auckland region, so you can extend that risk to the Auckland area.

“The benefits of understanding whether those hazards are likely to occur again adds up pretty quickly.

“You are talking millions and billions of dollars of economic activity as well as people living there.”

…how to apply for these grants? To save the taxpayer some money I will identify the potential hazards posed by both Whakaari/White Island and Tuhua/Mayor Island for half the cost.