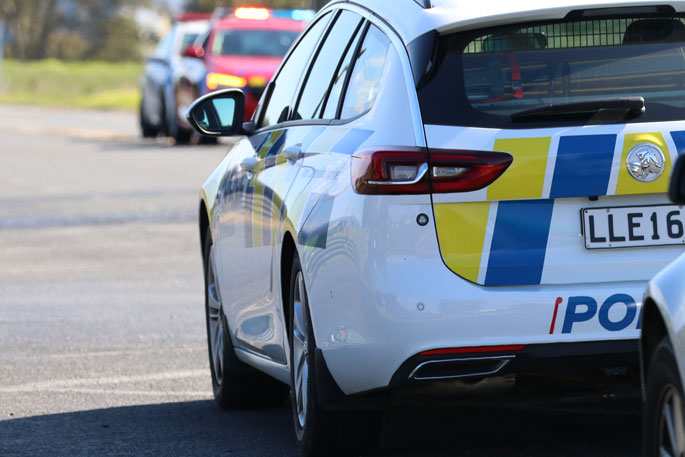 State Highway 2 is open following a crash near Matata.

Earlier this afternoon, Waka Kotahi Transport Agency said SH2 to SH33 is blocked due to a crash between Old Caich Road and Otamarakau Valley Road.

"Expect delays and pass the scene with care."

The roading agency reports the highway is now open.

A police spokesperson says they received a report of a two car vehicle collision on State Highway 2 West, Pikowai at 1pm. 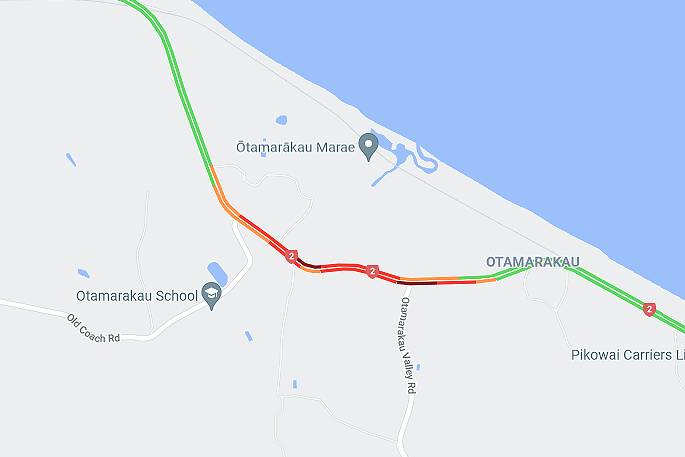 The road appears to be blocked in both directions. Image: Google Maps.

We will provide an update when we can.