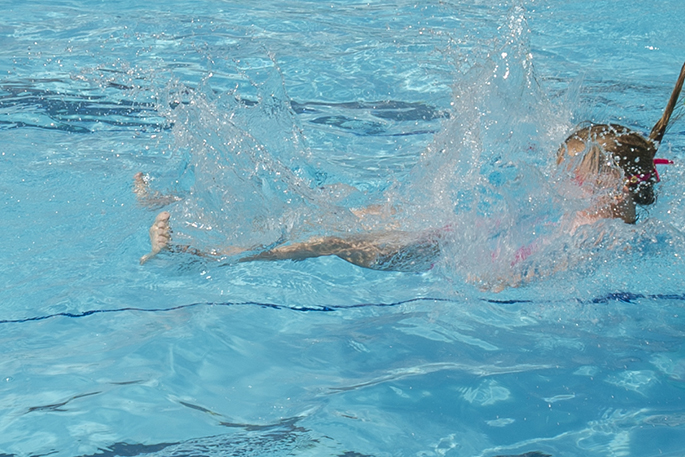 Closer supervision is needed for children under five to prevent infant drownings.

This is according to research conducted by Water Safety New Zealand and published in the Australian and New Zealand Journal of Public Health (Quantifying fatal and non-fatal drowning in children under five in Aotearoa, New Zealand).

WSNZ has collaborated with leading Australian researcher, Dr Amy Peden from the University of New South Wales, to quantify fatal and non-fatal drowning in children under five in New Zealand.

The research analysed fatal and non-fatal (hospitalisations and ACC claims) drowning of children aged 0-4 years, between 2005 and 2019.

Boys accounted for almost 63 per cent of drowning deaths, and one-year-olds were 4.5 times more likely to drown than four-year-olds.

While drowning fatalities declined over the period, drowning related hospitalisations increased. Of concern, a recent comparison study (Can child drowning be eradicated?

A compelling case for continued investment in prevention) identified higher fatal drowning rates in NZ than in Australia or Canada for both adults and children and adolescents.

"Too many children lose their lives from drowning or require hospitalisation due to a non-fatal drowning, with drowning being the leading cause of injury-related death for children under five years of age. Yet, drowning is preventable," says Water Safety New Zealand’s chief executive, Daniel Gerrard.

"The Building (Pools) Amendment Act 2016 requires all residential pools including portable pools to be fenced to prevent access by unsupervised children. Despite this requirement, there has been push-back from residential pool owners, and some Councils have issued waivers to owners with pool covers, particularly in Marlborough.

"However, pool covers don’t provide an effective barrier, as evidenced by least five drowning deaths among children under five in pools and spas that were required to have safety covers fitted and several hospitalisations stemming from incidents in pools with removed covers.

"The research highlights the need for adequate safety fencing around pools and the importance of constant supervision of children as drownings can happen in seconds."

Study author Dr Amy Peden says research such as this is vital to understanding the full burden of drowning.

"Too often people think drowning is always fatal. As a result, the children and families who experience non-fatal drowning, and live with the ongoing impacts of these incidents, are forgotten. It is our sincere hope, in conducting this research, that we can ensure no other family loses a child to drowning."