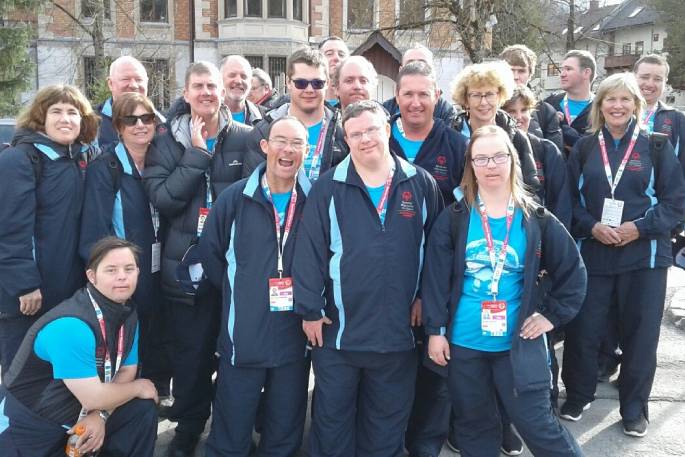 The games will now be held in December 2022.

“The financial and logistical complications of the current pandemic and lockdown has put the Games at serious risk and could even jeopardise Special Olympics New Zealand,” says chief executive Carolyn Young.

Young says that the current uncertainty and associated stress for athletes with intellectual disabilities, their coaches and other volunteers, has forced the Special Olympics New Zealand board to make this impossible decision.

The Games are the pinnacle four-yearly national event for Special Olympics New Zealand and our athletes have been training, preparing and fundraising for years to get to Hamilton in December.

"We appreciate how hard this announcement will be for the 1600 athletes and coaches who were looking forward to come together for one of the largest sporting event in the country this year,” says Young, who explains that a variety of developments made it financially and logistically irresponsible to continue to push ahead.

"We had to consider three key issues, with the wellbeing of our athletes and volunteers the most important one. There is a high risk of infection with Delta and we want to ensure that everyone is safe."

Young says that the second issue was the heightened uncertainty caused by the Delta virus.

"Our clubs made it clear that they needed certainty sooner, rather than later if we had to postpone," says Young who added that was important that the whole country can participate and have a level playing field with their preparation for the Games.

"Finally, management of the financial risk means that our losses could be significant if we wait any longer.

"Unfortunately, the postponement will also affect the employment of a small number of staff who were recruited for the Games. The work they have done to this point has been invaluable."

The chief executive says the Auckland lockdown also plays a big part in the decision, as that city has over a quarter of the Special Olympics clubs.

"We cannot imagine having the Games without them, but it is impossible to tell when Auckland will be back at Level 1, when we can host the games.

"Hugs and high fives are big with our athletes and with such large number of people social distancing, it would be totally impossible to manage."

Young hopes that the clubs and athletes will understand this gut-wrenching decision but hope this will give them more time to prepare and fundraise for next year.

"We remain fully committed and will be working closely with Special Olympics New Zealand to make sure that the games will be a successful event for those who have trained so hard," says Wrigley.

"We are currently investigating a possible postponement date in December 2022, and will keep our clubs and volunteers updated as soon as we have made any decisions," says Young.