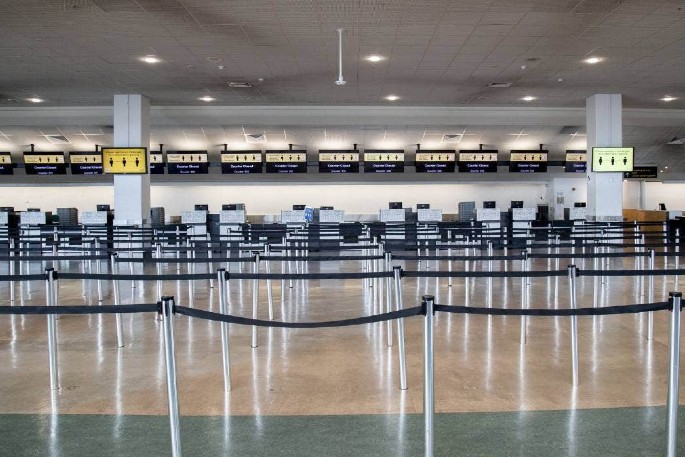 The trans-Tasman bubble will remain closed until at least late November, with no guarantee of a resumption by Christmas.

Quarantine-free travel between New Zealand and Australia was suspended in July in response to New South Wales and other states struggling to contain Delta outbreaks. The situation has only worsened since.

Covid-19 Minister Chris Hipkins says reopening the travel bubble with Australia would jeopardise the gains made in tackling New Zealand’s own outbreak.

However, there is some hope for Kiwis stuck in Australia with the next release of MIQ spots under a new lobby system scheduled for Monday morning.

Hipkins, who is also Education Minister, also announced the school holidays would not be brought forward, after parents struggling to balance work and homeschooling during Auckland’s lockdown had said moving them would ease pressure.

Leaving the school holidays as they are meant less disruption for Auckland schools and students, who have now spent weeks out of the classroom, Hipkins says. He added it meant term four would not need to be extended when most students were tired at the end of the year.

More locations of interest outside of Auckland were added to the Ministry of Health's website on Friday, after they were visited by an Auckland delivery truck driver who later tested positive for Covid-19.

Supermarkets visited by the truck driver were not included in locations of interest as he only went to delivery areas not accessible to the public.

Covid-19 cases have passed 227 million globally, and more than 4.7 million people have died, according to data from Johns Hopkins University.

More than 5.9 billion vaccine doses have been administered worldwide.

Masks are mandatory for people over the age of 12 when accessing essential services such as supermarkets.

People should use the Covid-19 tracer app.

New Zealand has well and truly retreated into its cave. Pathetic.