No kidding around for motorists on Kaimai Range 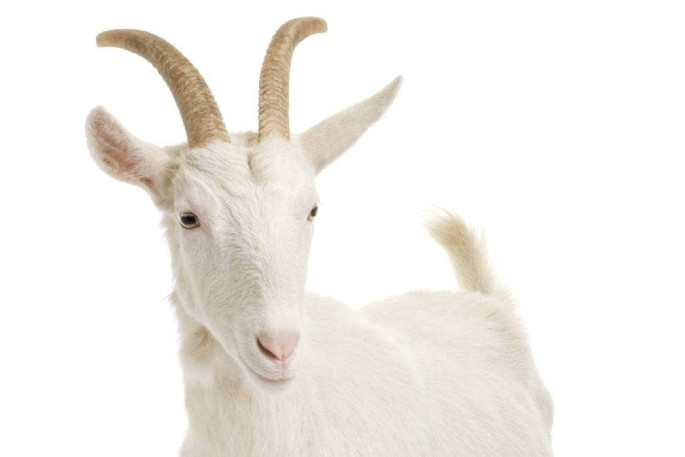 Motorists have had to keep their wits about them this morning on State Highway 29 when goats were spotted wandering in the middle of the highway on the Kaimai Ranga.

“There was a report made to Police just after 10am of three goats on SH 29,” says a Police spokesperson.

About 20 minutes later two vehicles were involved in what is reported to be a nose-to-tail incident.

“That crash, not overly significant - happened around 10.20am, on SH 29 just north of the intersection with Cambridge Road,” says a Police spokesperson.

There were no injuries reported and the road was not blocked significantly, say Police.