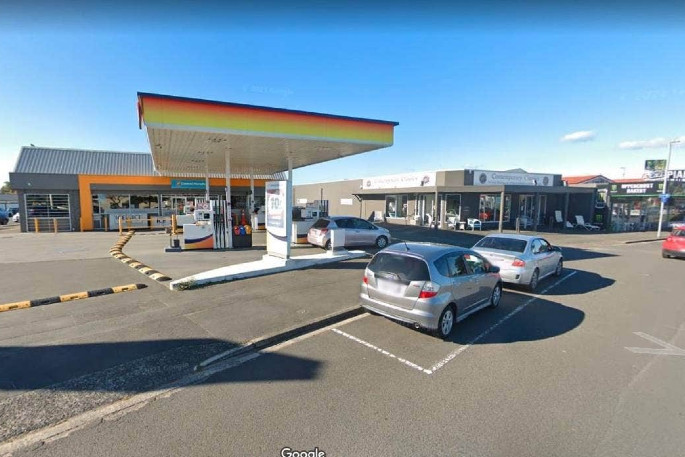 Z petrol station on Central Parade in Mt Maunganui has been identified as a location of interest, alongside nearby Uppercrust Bakery. Photo: GoogleMaps.

A petrol station in Mount Maunganui has been added to the locations of interest in the Delta outbreak of Covid-19.

The petrol station joins locations outside of Auckland now considered of interest, after a truck driver who tested positive was found to be infectious while visiting Hamilton, Cambridge and Tauranga.

It is on the same street as and nearby to the Uppercrust Bakery, which was previously identified as a location of interest.

The Ministry of Health advises people who were at the petrol station at the stated times to self-isolate for 14 days after they were exposed.

Test immediately, and five and 12 days after you were exposed. Record your visit online or call Healthline on 0800 358 5453 so our contact tracers can get in touch.

Locations of interest outside of Auckland.

Updated locations of interest in the community Delta outbreak. 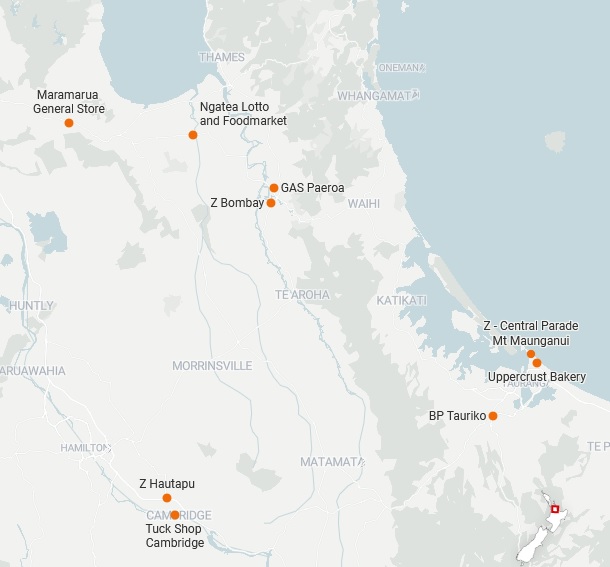 A pharmacy and laundromat in Auckland have also been added to the locations of interest list: the Chemist Warehouse Ronwood Centre, in Manukau, and Blue Sea Laundromat Manukau.

People who visited these locations at the stated times have been told to self-isolate and get tested immediately, as well as recording their visit online or through Healthline so contact tracers can get in touch.

... these locations have been deep-cleaned and are safe for use now? That’s great for the locations we know about. Why not make every public location a "location of interest" and have it deep cleaned at least once a week, until the clusters are contained. (Come to think of it, some "excessive hygiene" is not going to do anybody any harm and the cost is small if it saves ONE infection.) Somebody went there and DIDN’T get infected... Good result that we will never know about.