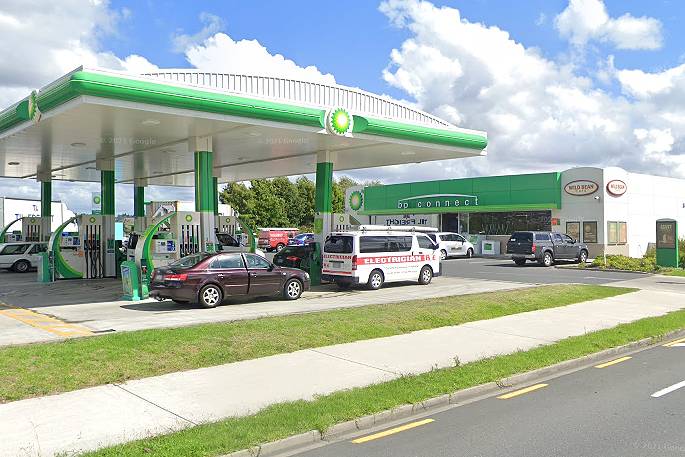 A Tauriko petrol station is now open but a Mount Maunganui bakery and convenience store remains closed, after being identified as locations of interest related to the truck driver who recently tested positive for Covid-19.

The Auckland-based essential worker visited Tauranga, as well as Cambridge and Hamilton, as part of their essential work as a food services provider.

Yesterday, it was announced by the Ministry of Health that the truckie had tested positive for Covid-19 and this morning three locations of interest in Tauranga were named.

The other location of interest is the BP Connect in Tauriko on September 11, from 7.45am to 9.15am.

They advised those who had been present at the times advised that they will be contacted if they used the QR code on entry.

“On a positive note, you have all been really good in wearing your masks and we have been handing masks to non compliant people,” says the post. 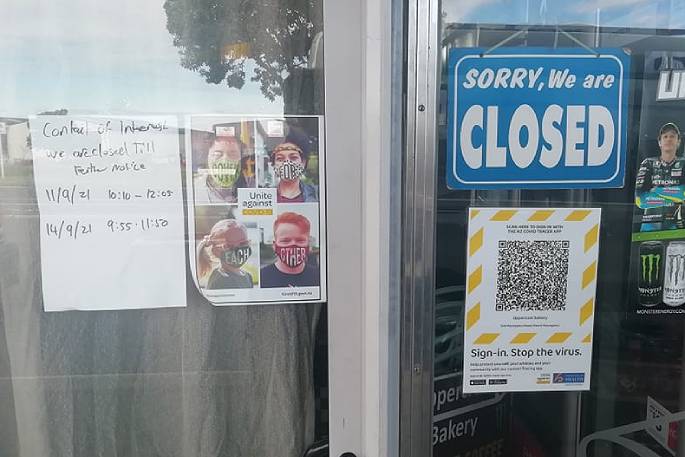 Due to the alert, the store is currently closed and hopes to reopen on Thursday, September 30.

The BP Connect in Tauriko is now open after the scare following a deep clean.

“The safety and well-being of our customers and team members continues to be our utmost priority alongside maintaining safe, compliant and reliable operations,” says a BP spokesperson.

“We are following Ministry of Health guidelines after being named as a location of interest and ask our customers to do the same.

“Our team members have been notified. Impacted team members are isolating, undergoing testing and closely monitoring for any symptoms.”

So, have they got a guy outside ringing a bell and shouting: "Unclean! Unclean!"? It’s crazy. The service station did a deep clean and Business as usual. The Bakery should do the same. (The actual risk, while not zero, is still very low, given mask wearing and hand sanitation...) There should be no need for the bakery or its regular customers to suffer.

Wake me up when the Government realises it’s pointless elimination strategy is not working.