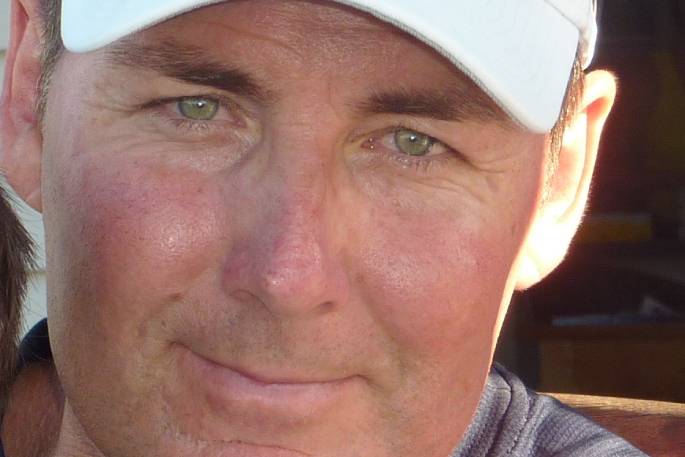 The governing body for motorcycle sports in New Zealand will have a new person holding the handlebars from next week.

Motorcycling New Zealand has just appointed Bay of Plenty man Michael Kerrisk into the role of General Manager and he begins work from Monday.

The 55-year-old Kerrisk has a long association with motorcycling and has worked as a motorcycling engineer in Tokoroa and then Mount Maunganui with his own business.

“I grew up on a farm and have always had a passion for motorcycles and motorcycling,” he says.

“Even now I try to get out on a bike with a bunch of friends whenever the opportunity arises.

Happily married to wife Leanne, Kerrisk stepped into the role of dealership partner for Blue Wing Honda in Auckland and, although currently based in New Zealand’s largest city, the couple will shortly be moving to Papamoa.

He says he is greatly looking forward to his new challenge at the helm of MNZ.

“I am always up for new challenges.

“I want to see what is working well and keep that going, while also looking at where positive changes can be made.

“There has been a big spike in interest in all things related to motorcycling in the past few years and I’d like to further encourage the blossoming of female participation in the sport and continue that growth.”

MNZ president Paul Pavletich, himself a leading motorcycle racer and heavily involved with rider tuition during the working week, is thrilled to welcome Michael Kerrisk on board.

“The MNZ Board went through a lengthy recruitment process and have full confidence that Mike, with his sports administration and motorcycle industry knowledge, will do a fine job in rolling out the board’s plans,” says Pavletich.

“He will add a lot of value with his skills and strengths.”