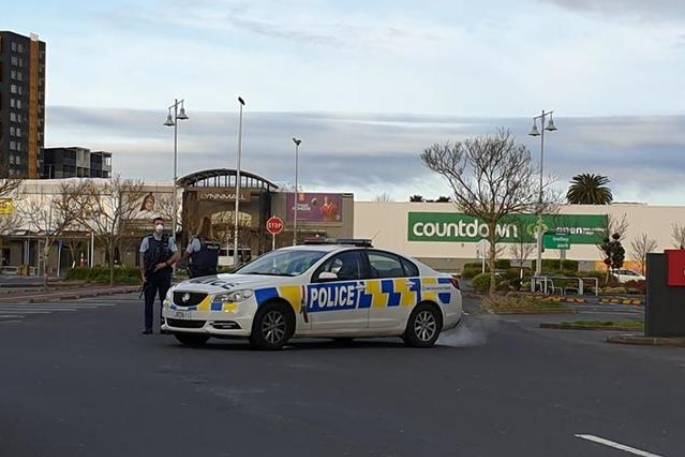 There is widespread political scepticism as government watchdogs launch a review into key agencies' actions in the lead-up to the LynnMall terror attack earlier this month.

Police, Corrections and intelligence services are to go under the microscope.

ACT says the government has already promised to fix gaps in the law, while the Greens and National say the review will miss important questions.

News of the official review into what happened before September 3 is warmly welcomed by Muslim leaders.

"For New Zealanders to learn and understand; is there something we could have done something different? Were there any shortcomings in the approach that we had taken?"

The Independent Police Conduct Authority, Office of the Inspectorate at the Department of Corrections, and Inspector-General of Intelligence and Security will carry out the review together.

They will investigate if their organisations did enough to assess - and respond - to the risk Samsudeen posed.

ACT leader David Seymour says he is confused about what the inquiry can offer, given the government is pushing ahead with an overhaul of terrorism laws later this month.

"Unfortunately, the prime minister made one of her typical knee-jerk, Christchurch crisis responses and as a result, we now have a very prejudiced situation where it's going to be difficult for this inquiry to find the results that we'd like."

Green MP Golriz Ghahraman says she is concerned about both the independence and scope of the review.

"What would have been nice to see and would have signalled a fresh approach that might be far more effective is if we had, ethnic community and mental health stakeholders, for example, at at that sort of inquiry table, raising the questions that we've never had answers about deradicalisation."

He is also spearheading the federation's own inquiry - seeking answers through the Official Information Act.

The official review will not dig into what happened before Samsudeen's most recent time in custody, or any immigration-related decisions.

"The burning question the public has and that we have is how was this guy still in the country and how was he allowed to be out in the community?

"And I think those are the two fundamental questions that the public want answered."

The review is due to be completed by mid-March this year.

I should think so. But I suspect it will be a sham. How can New Zealand’s No 1 known terrorist threat be under “close surveillance”, yet officers are hundreds of metres away, out of sight? Terrible. It’s hard enough stopping terrorism you don’t know will happen. This fulla told them he was going to do it.