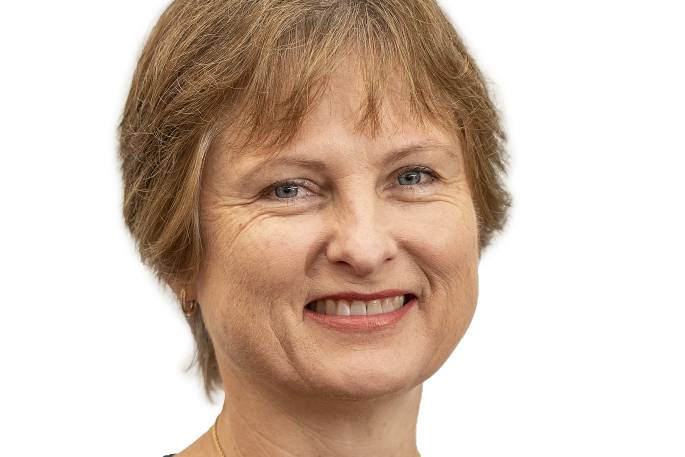 A pilot programme is being launched in the Bay of Plenty to draw more young people into council.

“We’re really excited to pilot the new Cadetship Opportunities for young people in Council. This programme is run through the national Mayors’ Taskforce for Jobs network. I am a big advocate for the work of the Taskforce and their focus on providing opportunities for rangatahi right where they live.

“The MTfJ Recovery Project is a national initiative supporting rural communities. The focus of the funding is to support our rangatahi who so often bear the brunt when there is a slow down in the economy.”

Ōpōtiki District Council chief executive Aileen Lawrie says the programme is expected to enable up to five new positions in the coming year.

The first positions, two gardener cadetships in the Parks and Reserves team, and one in the engineering team have recently been advertised.

“During the year as a cadet, they’ll get on-the-job training in their particular role, and also lots of opportunities to get to know a whole range of things Council does.

“Local government is such an interesting sector, with diverse job and career opportunities which serve our local communities. The roles open doors for our people in any job but particularly for those wanting to see the inside of public service and the role of council.

“We have such great talent here in Ōpōtiki so I look forward to having their energy and insights working in our teams and departments.”