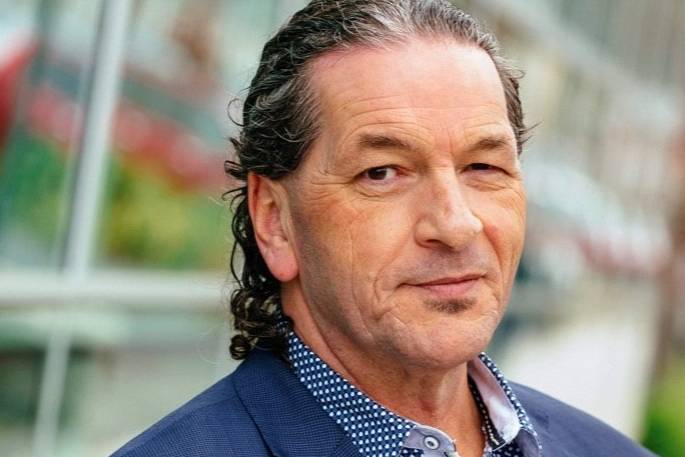 Tuari Potiki (Kai Tahu, Kati Mamoe, Waitaha) was named chairperson of the national body for the NZ Needle Exchange Programme at a meeting on September 9.

The Trust’s National Operations Manager Philippa says Tuari brings an exceptionally rare and relevant collection of skills and experience to the board.

"He is well-regarded and an exceptionally experienced leader. He brings a wide range of governance and executive experience in the health sector and specifically in the alcohol and other drugs area.

"This sector knowledge along with his well-established networks and strong relationship management and unifying skills positions the NZ Needle Exchange Programme well for the future.

Having come through treatment himself in the late 1980’s, Tuari went on to become the kaiwhakahaere for the Taha Māori treatment programme at Hanmer Springs.

He has held senior roles for Ngāi Tahu, the Alcohol Advisory Council and now the University of Otago.

At the end of 2020, Tuari stood down after 10 years as the chairperson of the NZ Drug Foundation, although he has temporarily been reappointed as acting chairperson.

In 2016, Tuari spoke to the plenary of the UN General Assembly Special Session on the World Drug Problem.

The NZ Needle Exchange Programme, established in 1988, was the first state funded national service in the world.

The needle exchange programme is a well-evidenced harm reduction intervention.

The primary aim is to reduce the negative consequences of injecting drug use and empower clients to make positive changes for their well-being.

If he was Cinese, Russian, Sth African, . . . would they still highlight the ethnicity. We all know Maori can do as well as anyone else. They have the same opportunities. Maori are serving successfully in many corporate positions including Parliament, Councils, DHB etc.